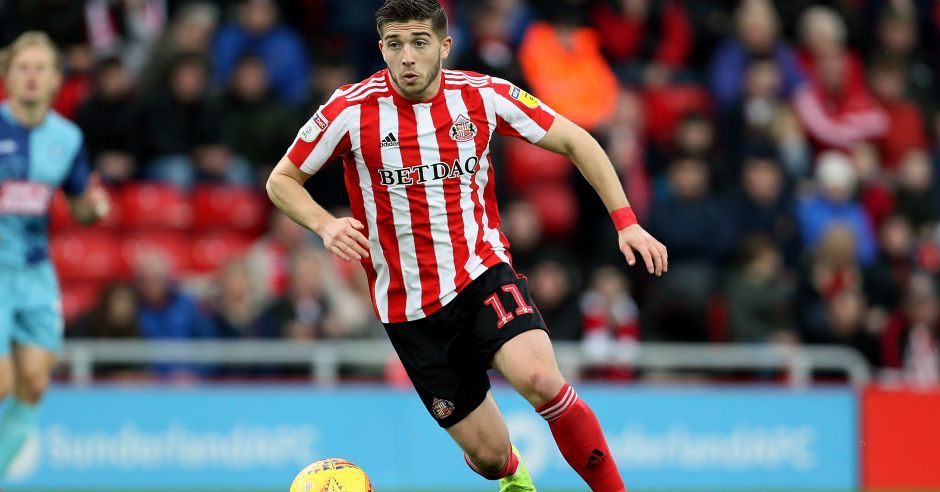 Lynden Gooch did not play a part in Sunderland’s EFL Playoff Final defeat at Wembley Stadium on Sunday.

The American midfielder made the bench for Jack Ross’ side but did not appear as the Black Cats lost 2-1 in heartbreaking fashion to Charlton Athletic at Wembley.

Sunderland took an early advantage through a Mahamadou-Naby Sarr own goal in the fifth minute but would concede an equalizer before halftime. Ben Purrington was the goalscorer for Charlton, leveling the score 1-1 in the 35th minute.

Patrick Bauer’s 94th minute goal would seal promotion for Charlton into the EFL Championship for next season. After missing out on automatic promotion, Sunderland will remain in the English third-tier for the 2019-20 season.

Gooch made 39 appearances this campaign for Sunderland, scoring five goals and adding seven assists. However, the 23-year-old went through a dry spell for the second-half of the season, last scoring in November.