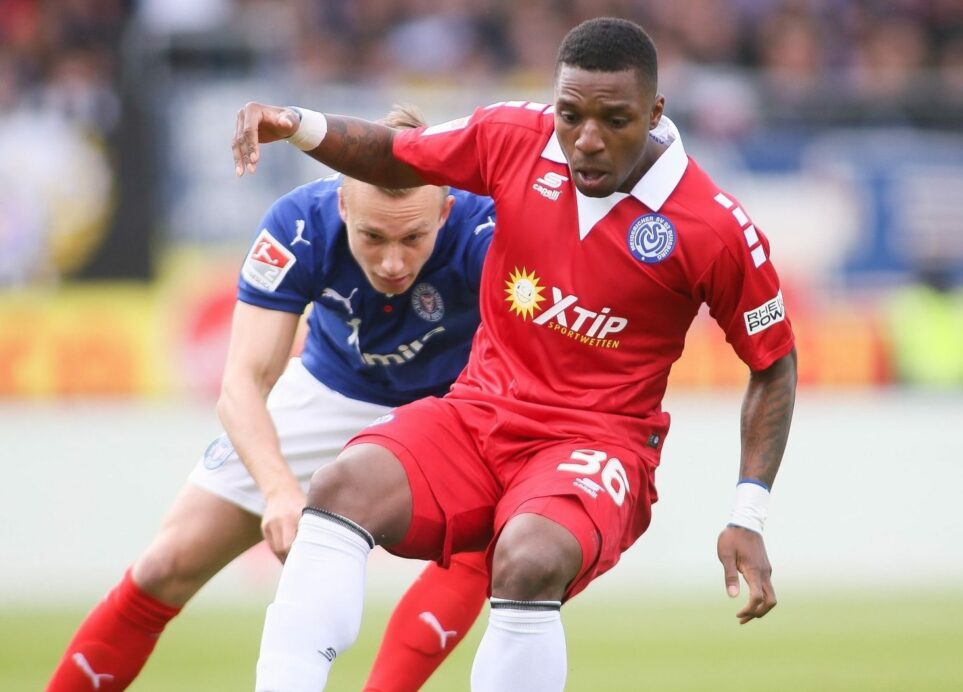 Duisburg’s stay in the 2. Bundesliga came to an end on Sunday after a 4-3 home loss to FC Heidenheim.

Niklas Dorsch’s 82nd-minute winning goal was the final nail in the coffin for Duisberg who will be playing in the third tier of German football next September.

Gyau, 26, has made 18 appearances for the club this season while scoring two goals and adding one assist. A winner of two caps with the U.S. Men’s National Team, Gyau now will have his future to consider should another club come calling this summer.

Duisburg (6-17-10) concludes a disappointing season at Hamburg next Sunday.