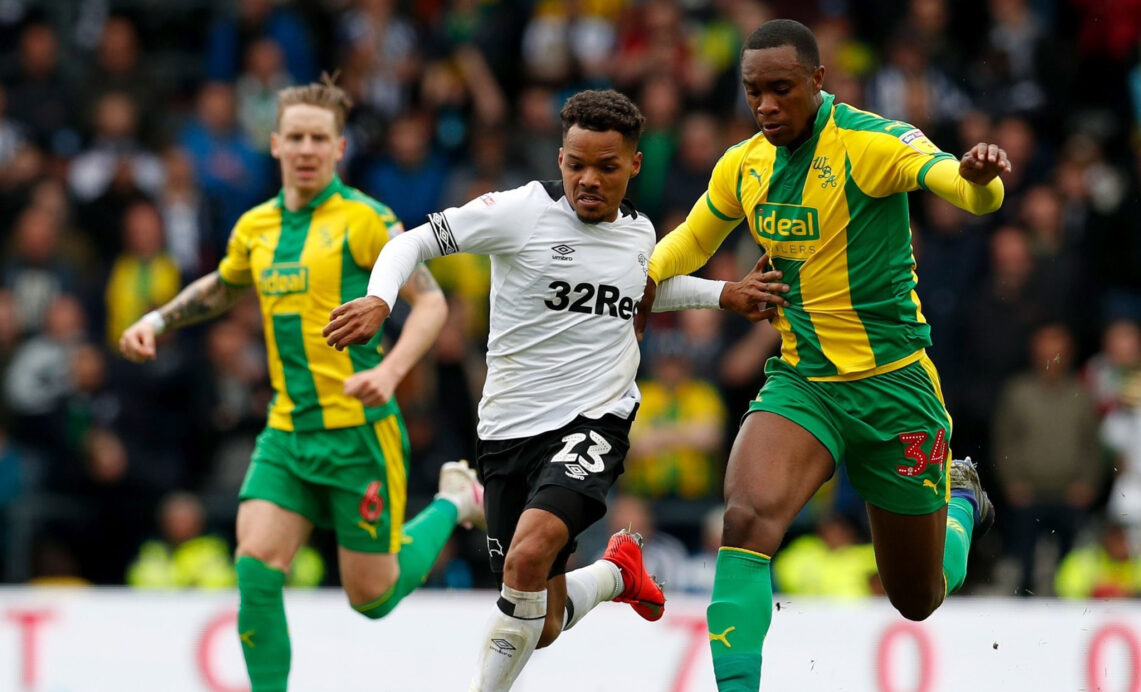 Derby County clinched a berth in the EFL Championship Playoffs thanks to a 3-1 win over West Bromwich Albion on Sunday.

American winger Duane Holmes returned to Frank Lampard’s starting XI, after missing the last three weeks with a groin injury. Holmes got the start and went 65 minutes in the home win at Pride Park.

Holmes has made 24 league appearances this season, scoring two goals and adding on assist. The 24-year-old has yet to play in the Premier League in his career.

The victory which saw Martyn Waghorn, Mason Bennett, and Harry Wilson all score goals, clinched the Rams a spot in next week’s playoffs. The Rams finished in sixth place in the Championship, which now sets them up with a two-legged affair against third-place Leeds United.

The first tie takes place on May 11th at Pride Park before the Rams travel to Elland Road four days later. Leeds defeated Derby 4-1 and 2-0 in both league meetings this season.

Should the Rams prevail, they will take on the winner of Aston Villa and West Brom in the Championship Final on May 27th at Wembley Stadium. The final promotion place into the English Premier League will be at stake, as well as a big payout to the winner.