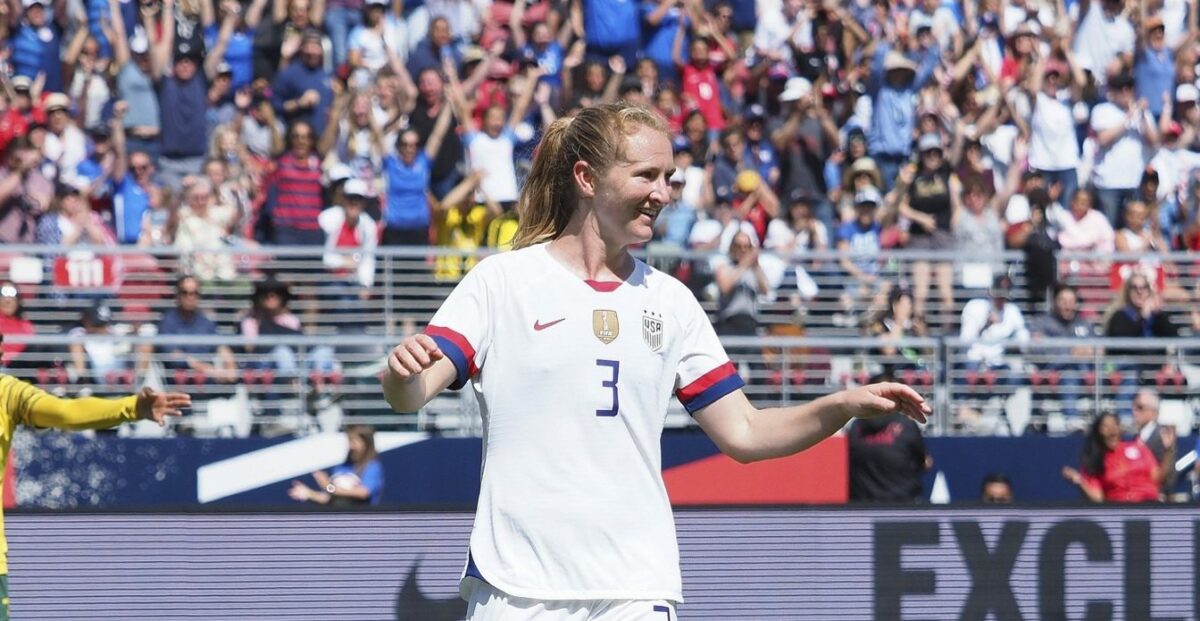 The U.S. Women’s National Team kicked off its May friendly schedule with a 3-0 win over South Africa on Sunday in Santa Clara.

It was the first of three send-off matches for Jill Ellis squad before heading off to France for the 2019 FIFA Women’s World Cup. Sam Mewis scored a brace while Carli Lloyd added a stoppage-time insurance goal.

Mewis’ first goal came before halftime and thanks to a nicely hit effort outside of the box. The midfielder cut to create some space before ripping a low drive into the bottom-right corner.

Mewis’ second goal came off a lucky deflection as a cross from Megan Rapinoe pinballed off South Africa goalkeeper Andile Dlamini. Mewis got the final touch after Dlamini’s diving attempt hit the ball of the midfielder and in.

The USWNT next faces New Zealand on May 16th in St. Louis.