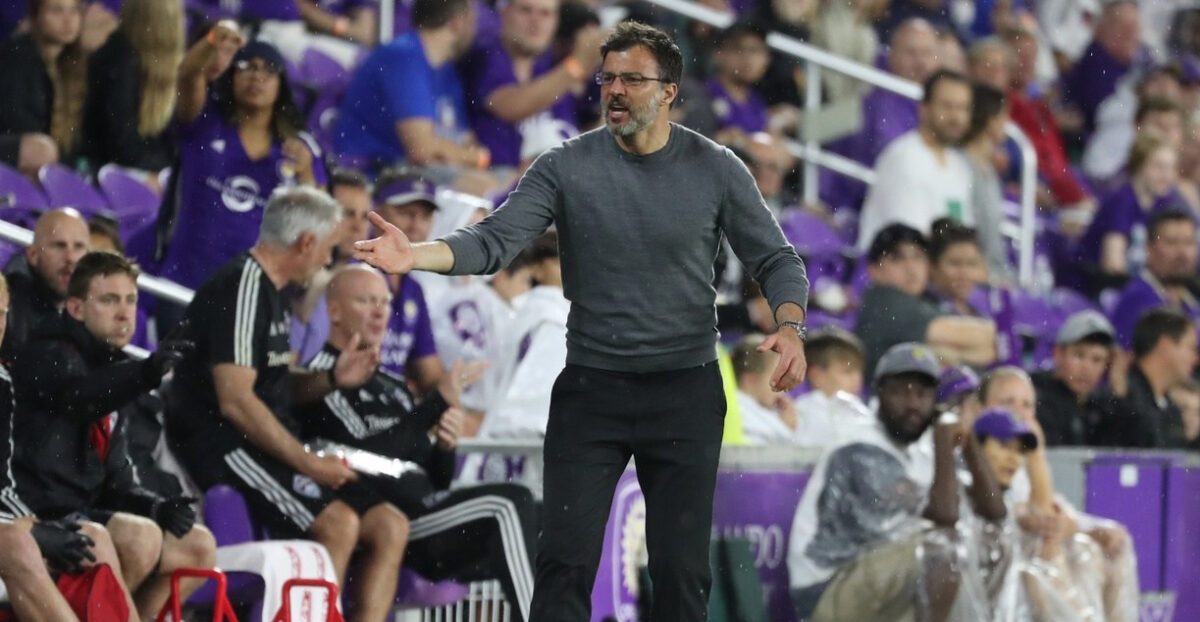 The Colorado Rapids are the first MLS team to make a head coaching change in the 2019 season.

The club announced Wednesday they have parted ways with head coach Anthony Hudson. Hudson joined the Rapids in Nov. 2017 but struggled to find any consistency with the club.

“We appreciate Anthony’s commitment to the Rapids organization during his time with the club,” Rapids Executive Vice President & General Manager, Pádraig Smith said. “This is a pivotal period in the development of our team and it’s in the club’s best interest to make a change now. We still have a lot of season left and we look forward to getting back on track.”

Assistant coach Conor Casey has been named interim head coach of the club. Casey helped the club lift its only MLS Cup in 2010, winning MLS Cup MVP along the way.

He joined the Rapids coaching staff in Jan. 2017 and will take over until a permanent head coach is hired.