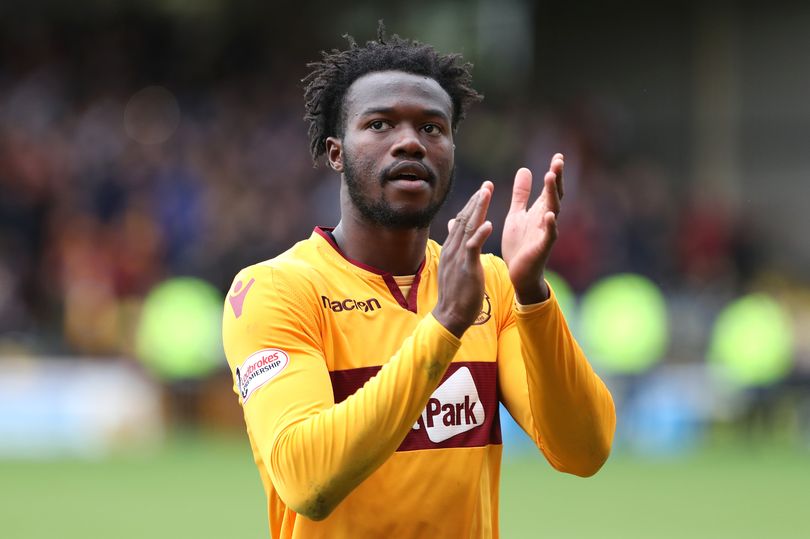 Gboly Ariyibi has impressed on-loan at Scottish Premier League side Motherwell and the club is reportedly interested in obtaining his services permanently.

According to the Nottingham Post, Motherwell are ‘desperately’ trying to acquire Ariyibi from Nottingham Forest. The 24-year-old winger spent the second-half of this past season with Motherwell, scoring two goals and adding two assists in 17 appearances.

“We’re desperately trying to keep him and negotiating with Forest,” Motherwell manager Stephen Robinson said. “We’ve got a lot of players to sign and we’re actively trying to do that.”

Ariyibi joined Nottingham Forest from Chesterfield for roughly £500,000 in 2017 but has yet to make a single appearance for the English second-tier side. He’s spent time on-loan with MK Dons and Northampton Town, scoring three goals in 34 combined appearances.

The American-born Ariyibi has featured for the U.S. U-20 and U-23 Men’s National Teams in the past but has yet to earn a call-up to the senior team.

Motherwell finished in eighth place in the SPFL, posting a 15-17-6 record.