Report: PSG will listen to offers for Weah 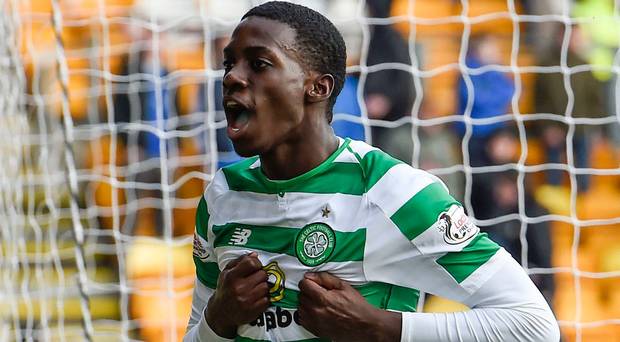 Timothy Weah has yet to fully grasp a starting role with Ligue 1 giants Paris Saint-Germain and the club reportedly will listen to offers for him.

According to RMC Sport, Weah will not stay at the club next season. The 19-year-old recently spent the last four-and-a-half months with Scottish Premier League side Celtic on-loan.

Weah scored four goals in 17 appearances for the Glasgow side, but saw his loan cut early by Celtic boss Neil Lennon. The forward has returned to PSG before he links up with the U.S. U-20 Men’s National Team, who head to Poland for the FIFA U-20 World Cup.

Crystal Palace and Rennes are reportedly linked with Weah, while a third team is also in the mix. Weah is currently under contract with PSG until 2021, but only has made five senior appearances.

Weah has won eight senior caps with the USMNT, all in 2018 under then interim head coach Dave Sarachan.