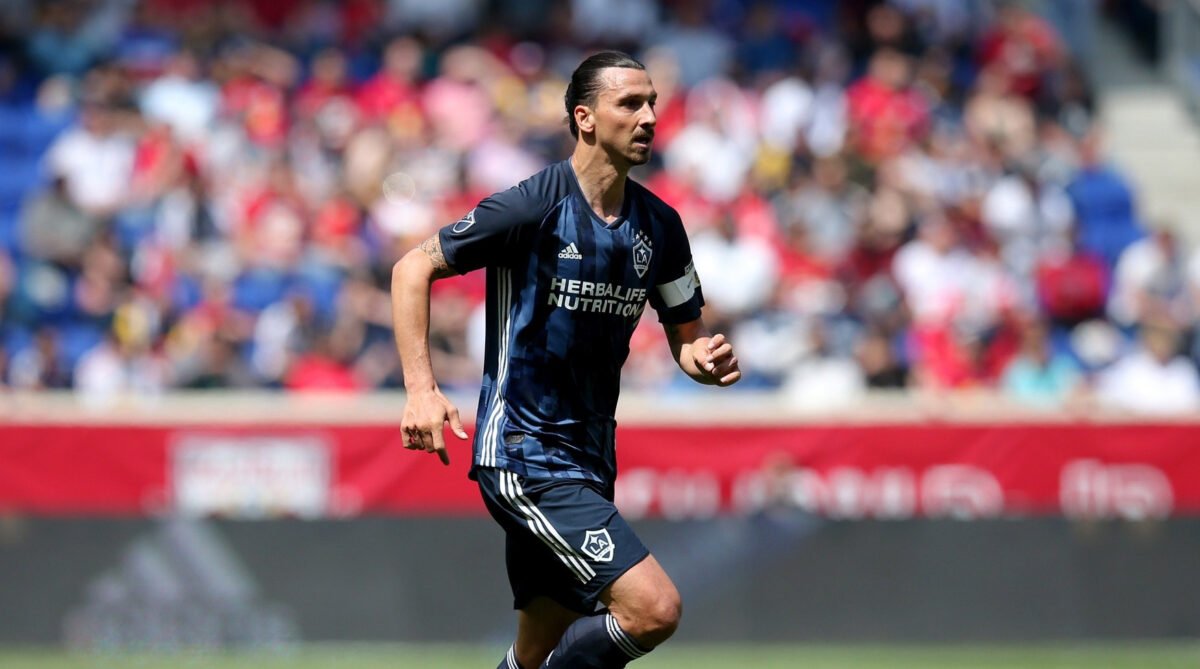 The L.A. Galaxy earned 13 of 15 points in the month of April and star striker Zlatan Ibrahimovic was a major part of that.

Ibrahimovic scored seven goals and registered one assist for the Galaxy, earning SBI’s MLS Player of the Month honor.

Even at 37-years-old, Ibrahimovic has continued to produce at a high level for the Galaxy. Despite only making one appearance in March due to injury, Ibrahimovic scoring the game-winning goal in three of the Galaxy’s five matches.

With Ibrahimovic in the starting lineup, the Galaxy are averaging 2.6 points per game while only 1.3 with him not available. Ibrahimovic, along with the confident Galaxy backline, have been able to propel the team to a current second place spot in the Western Conference.

He is currently two goals behind LAFC’s Carlos Vela for the Golden Boot and is scoring an average of 1.2 goals per game.

Ibrahimovic beat out a strong field of Player of the Month contenders, including Nani, Vela, Alejandro Pozuelo, and Alberth Elis.