SBI QOTD: Should Zlatan be suspended for Johnson incident? 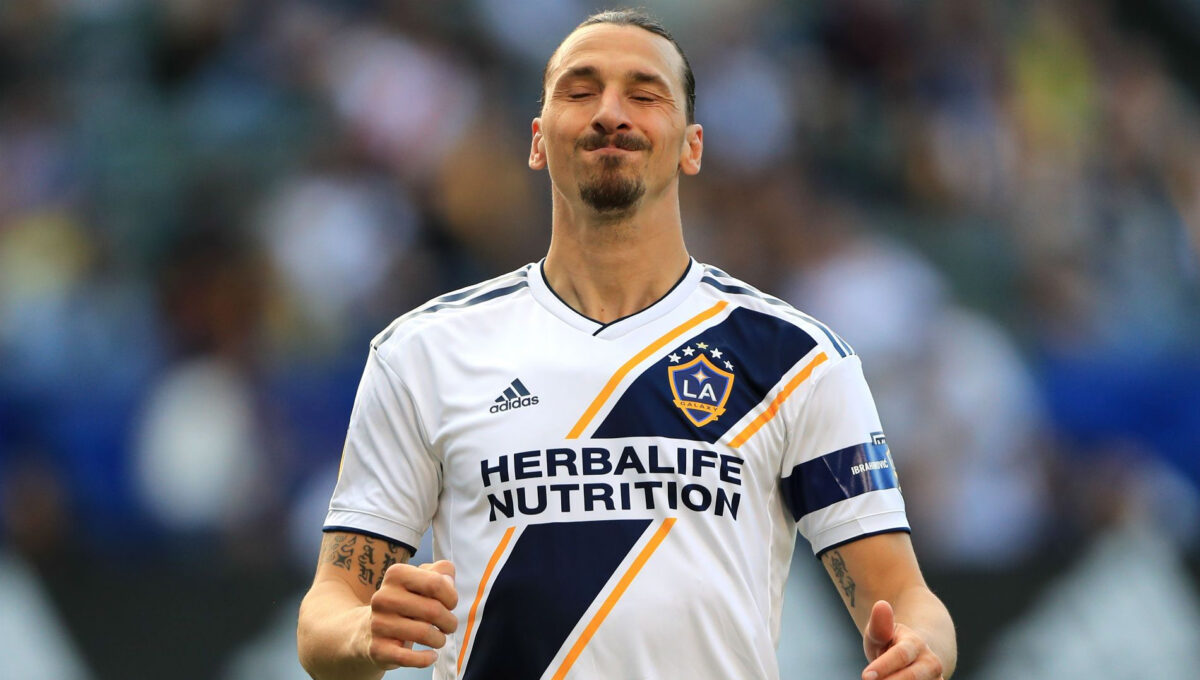 After an incident with Real Salt Lake’s Nedum Onouha two weeks ago, the Swedish forward was involved in another confrontation this past weekend against NYCFC.

Ibrahimovic grabbed the neck of Johnson which saw both players fall to the ground. Johnson acted like was violently grabbed by the striker, but video review showed that Johnson looked to have been gripped up by Ibrahimovic causing him to fall.

Although Johnson looked to have fallen pretty easily, there is still zero excuse for Ibrahimovic to raise his hands towards the NYCFC goalkeeper. Both players received yellow cards for the incident but remained on the field.

The result? A yellow card each. pic.twitter.com/sPoIeGfSG9

Johnson was quoted post match saying that NYCFC got the best of Ibrahimovic during the scuffle. MLS has yet to decide any ruling involving the incident, but Ibrahimovic’s past altercations could lead to a possible suspension.

So, SBI wants your opinion on the incident involving Ibrahimovic and Johnson. Should the striker be suspended in order for MLS to set an example that no player is above the law? Should Johnson receive punishment for embellishment?