The Best of MLS: Josef Martinez, Red Bulls and more 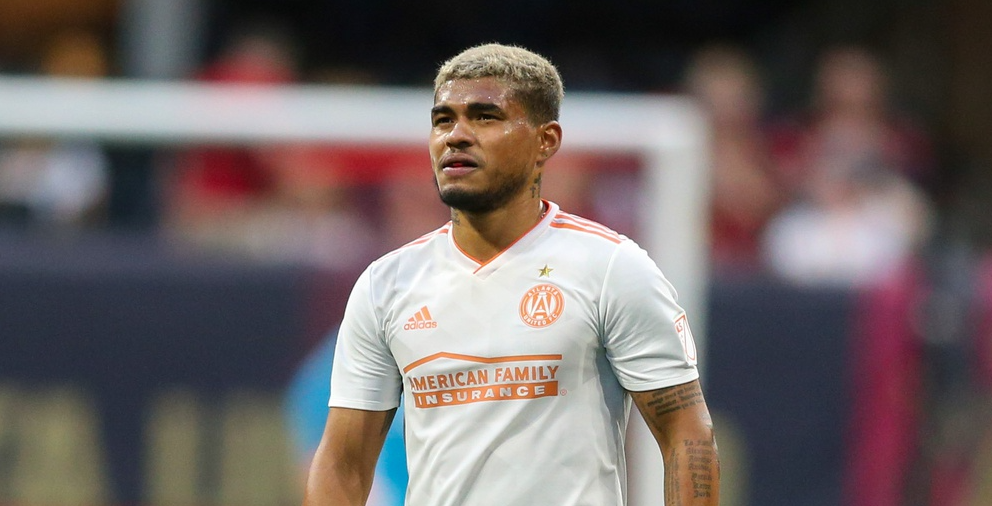 The 2019 season has been a rough one for some of the league’s best teams from 2018, but Week 10 saw several of those teams, and their top players, step up and help turn things around.

Josef Martinez’s best match of the season helped Atlanta United post its second straight win, and helped him and teammate Ezequiel Barco earn Best of MLS nods for the week.

The New York Red Bulls are another 2018 power that stumbled early in the season, but they posted their second straight win, and did so against Zlatan Ibrahimovic and the surging LA Galaxy.

The New York Red Bulls stopped the hottest team in MLS, beating the LA Galaxy, and doing so without Bradley Wright-Phillips and Kaku. Their 3-2 victory handed the Galaxy their first loss of the season with Zlatan Ibrahimovic in the lineup, and marked the Red Bulls second straight win.

Ezequiel Barco was the easy pick for the league’s top young player. The Argentine playmaker had a hand in all three Atlanta United goals in Sunday’s 3-0 win against Sporting Kansas City.

Cristian Roldan’s 25-yard blast helped Seattle earn a 1-1 draw on the road against Minnesota United, and edged out Ezequiel Barco and Jonathan Osorio for this week’s top MLS goal.