Thursday Ticker: Xavi to retire at end of season, Casillas unlikely to play again, and more 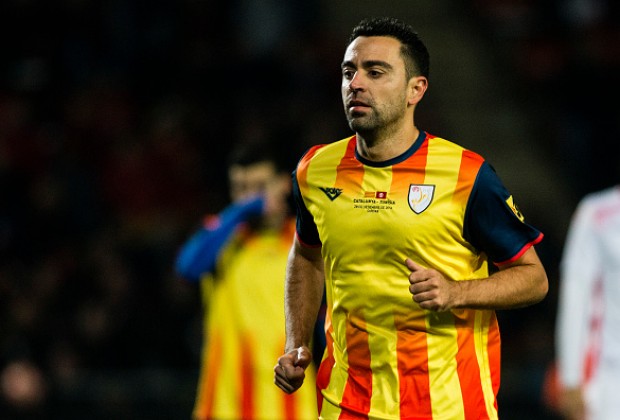 Barcelona and Spain National Team legend Xavi Hernandez has decided when he will be hanging up his playing boots.

After a 21-year professional career, Hernandez announced he will retire after the end of the domestic season. Hernandez is currently with Qatar outfit Al Sadd SC after making over 700 career appearances for Barcelona. (REPORT)

Tottenham announced that defender Jan Vertonghen did not suffer a concussion in Tuesday’s Champions League loss to Ajax. (REPORT)

Crystal Palace’s Aaron Wan-Bissaka insists that he will not leaving the club this summer despite interest from Chelsea and both Manchester clubs. (REPORT)

Celtic triggered a 12-month extension in winger Scott Sinclair’s contract, which will keep in Glasgow for the 2019-20 season. (REPORT)

AC Milan and Inter Milan have both made inquiries about Bayern Munich midfielder Thomas Muller. (REPORT)

Leeds United striker Patrick Bamford has been given a two-match ban for deceiving referee. (REPORT)

Celtic and Rangers have both been fined £7,500 for a mass confrontation in March’s Old Firm Derby. (REPORT)

The Philadelphia Union downed FC Cincinnati to jump into first place in the Eastern Conference. (READ)

The Seattle Sounders made a homegrown signing while Sporting KC’s injured list continued to grow. (READ)

Andrew Wooten’s strong season with Sandhausen deserves him a closer look with the USMNT. (READ)