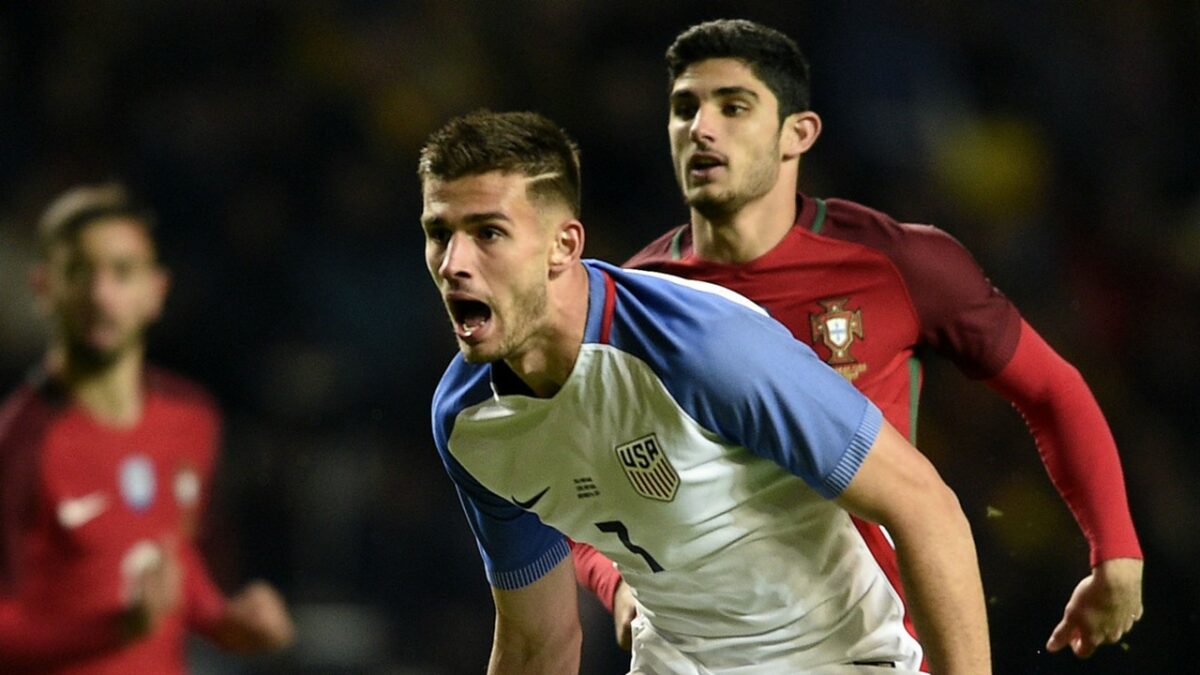 The U.S. Men’s National Team will hold a joint preparation camp in Maryland as the start of preparation for this summer’s Concacaf Gold Cup.

U.S. Soccer announced on Wednesday that the camp will include eligible players for the Concacaf Gold Cup as well as players from the U-23 Men’s National Team. Emerson Hyndman is the lone exception, as a camp invitee who isn’t on the preliminary Gold Cup roster and isn’t U-23 eligible.

The camp will begin on May 26 in Annapolis, with MLS players and the rest of the European-based players reporting on June 1st. At this time, any players not on the provisional Gold Cup roster will also leave camp, as will Hyndman. The U.S. U-23 team will hold its own training camp in Utah in June.

“Bringing together senior team players with several of the U-23 internationals gives us a fantastic opportunity to continue to instill our culture and style of play across the National Team programs,” Gregg Berhalter said. “We expect it to be a very productive week, and then we look forward to bringing in our full group before the game against Jamaica as we narrow in on the final selections for the Gold Cup roster.”

A final list of 23 players has to be submitted to Concacaf by June 5th. The USMNT will take on Jamaica the same day in D.C. before traveling to Cincinnati to take on Venezuela in its final pre-Gold Cup tuneup.

Here’s a closer look at players for the combined camp: