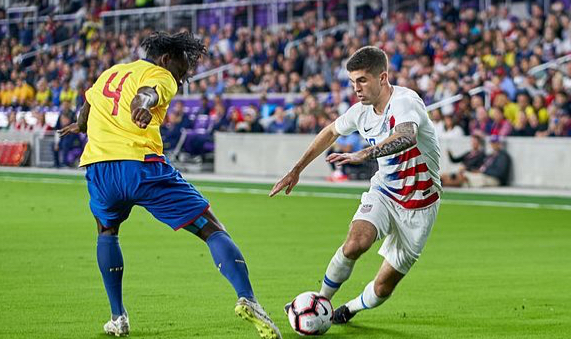 The U.S. Men’s National Team will be at home for its first match in the inaugural Concacaf Nations League.

U.S. Soccer announced on Tuesday that Gregg Berhalter’s side will host Cuba on Oct. 11th before traveling to Canada four days later.

The group stage will conclude in November as Canada visits the USMNT on Nov. 15th before the Stars and Stripes travel to Cuba on the 19th.

No sites have been determined yet for the USMNT’s group stage matches. The top team in Group A at the conclusion of the group stage will advance to the semifinals while the last place team drops into Group B.

The USMNT is also planning on participate in friendlies during the September FIFA dates.

The Nations League groups are: