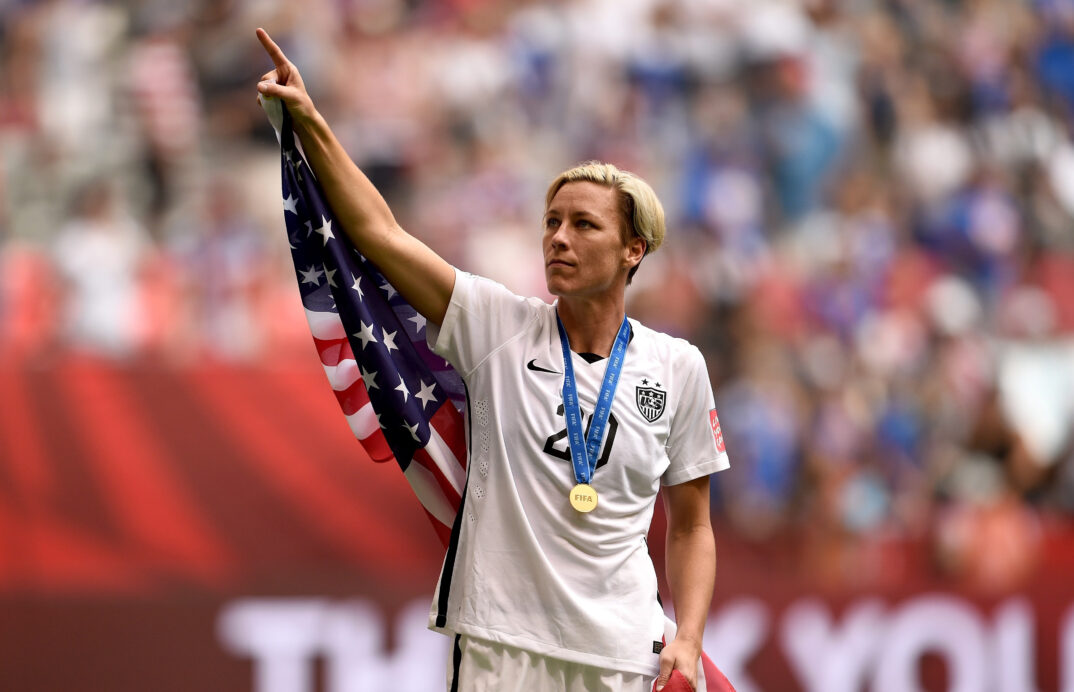 Abby Wambach and Sunil Gulati were voted into the National Soccer Hall of Fame on Saturday as the Class of 2019, Sports Illustrated reported.

Wambach, the leading goal-scorer in women’s international soccer, appeared in four World Cups while winning one in 2015. She also won two Olympic gold medals while finishing her USWNT career with 184 goals in 256 appearances.

Domestically, Wambach was named the USSF Women’s Athlete of the Year six times. She played for five teams, totaling 75 goals in 119 combined appearances.

Gulati was USSF president from 2006-18, being re-elected two times during that span. During his time as president, the USWNT won a pair of World Cups and the USMNT’s reached the World Cup quarterfinals in 2002.

He’s also served on FIFA Council during his career, as well as Deputy Commissioner of Major League Soccer and Executive Vice President of the 1994 World Cup Organizing Committee.

Wambach and Gulati will be officially recognized on Sept. 21st during the National Soccer Hall of Fame Induction Ceremony in Texas.