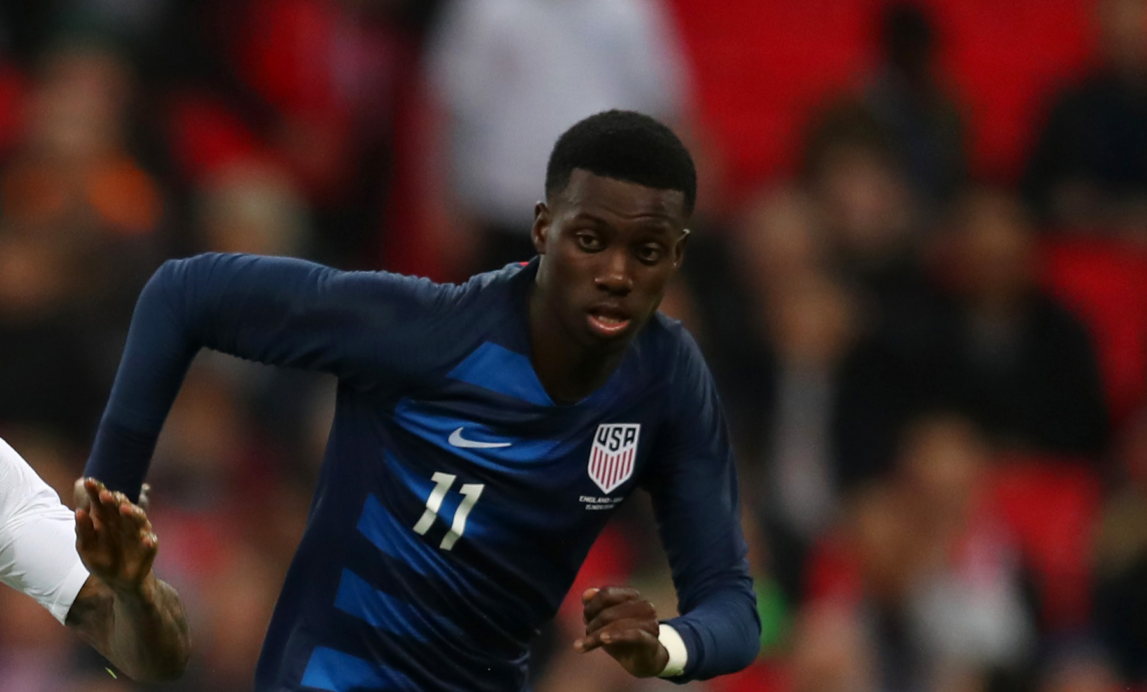 “I am excited for the players who will get the chance to be able to participate in a World Cup. It’s an unforgettable experience and one that they will value forever,” Ramos said. “This is always an extremely tough decision to make as a coach. There were an additional four or five players who also really deserve to go this time.”

Weah comes in after numerous senior appearances in 2018 but none to his name under new head coach Gregg Berhalter.

Several players were a part of the U-20 side that lifted the Concacaf U-20 Championship over Mexico last December.

Mendez scored a brace in the 2-0 success over El Tri and won the Golden Ball award for Player of the Tournament.

Brady Scott and David Ochoa will be the likely goalkeepers fighting for the starting spot with C.J. Dos Santos on the outside looking in.

The U.S. U-20s were drawn with Nigeria, Qatar, and Ukraine in Group D and will open group stage play against Ukraine on May 24th in Bielsko-Biala.