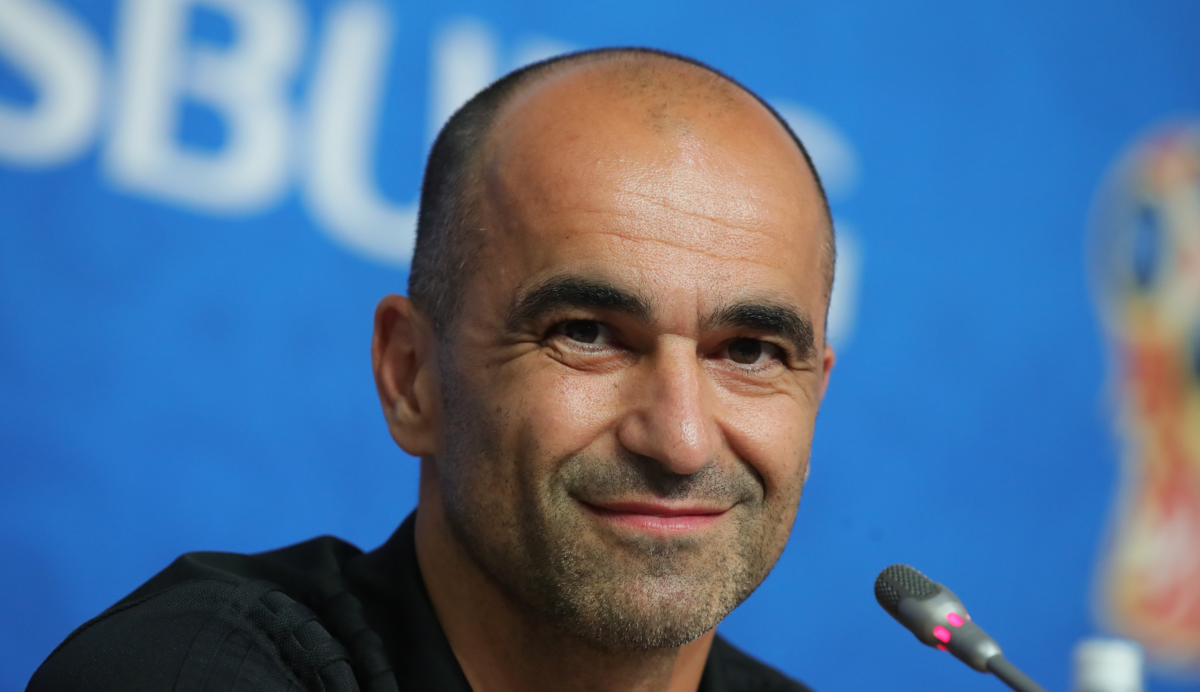 After Barcelona’s shocking exit from the UEFA Champions League semi-finals to Liverpool, and their subsequent dismissal from the Copa Del Rey final at the hands of Valencia, the team’s future has been up in the air. Recently, the first change to be made to the side seems as though it may be head coach Ernesto Valverde.

With Ernesto Valverde reportedly on the chopping block at Barcelona, Belgium manager Roberto Martinez looks to be top choice for the Spanish giants. (READ)

Jurgen Klopp dispelled rumors about a potential move to Juventus on Tuesday, admitting his admiration for the Serie A and his loyalty to Liverpool. (READ)

AC Milan Sporting Director Leonardo informed the club on Tuesday that he was resigning effective immediately. Milan manager Gennaro Gattuso also stepped down after no reaching the UEFA Champions League with Milan this season. (READ)

Spanish police are investigating a match-fixing scandal which took place in the first and second divisions of Spanish soccer starting in 2017. 11 arrests are expected to be made. (READ)

Brazil star Neymar has lost his captaincy of the national team to Dani Alves. The switch will go into effect when Brazil play Qatar on June 5. (READ)

Isha Johansen, president of the Sierra Leone soccer federation, was acquitted of corruption charges on Tuesday, allowing FIFA to lift soccer-related bans on the country. (READ)

Harry Kane has declared himself clear to play in the UEFA Champions League Final against Liverpool in Madrid, after picking up an injury in the first leg of the quartfinals. (READ)

According to Real Madrid president Florentino Perez, defender Sergio Ramos asked to leave the club in the summer for a move to China. He admitted that he could not support the transfer. (READ)