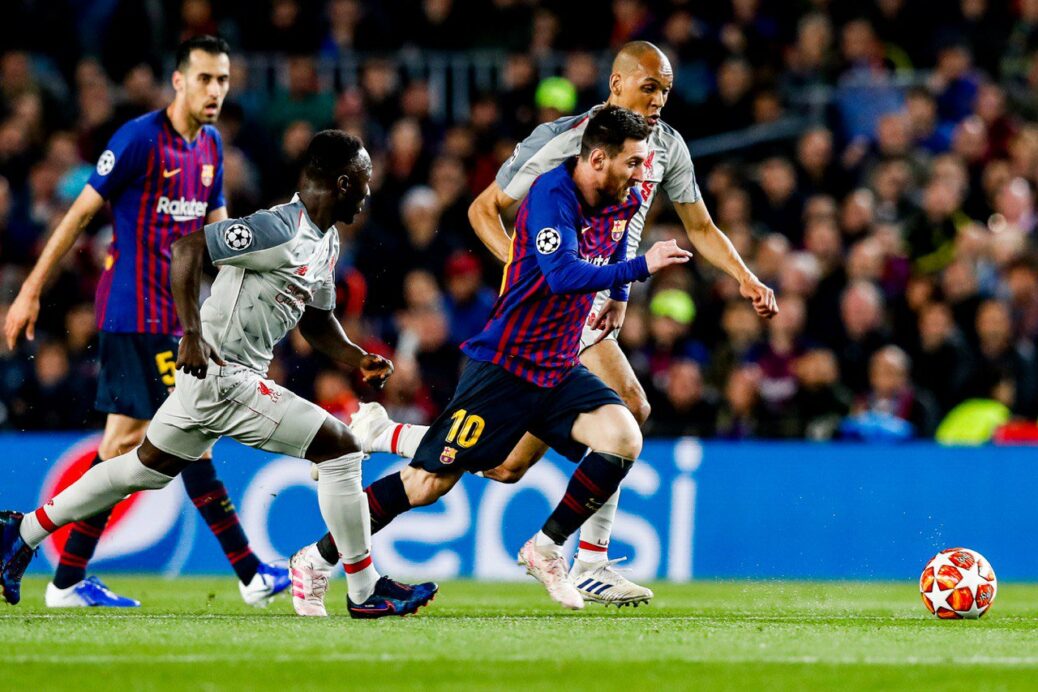 Two of the three goals came from Lionel Messi as the Barcelona man scored his 600th career goal for the club. The first goal was scored by Luis Suarez who bagged his first goal in the competition this campaign against his former club.

Messi’s second goal was everything you would imagine his 600th for the club would be. The Argentine won a free kick and placed it in the upper left-hand corner of Alisson’s goal giving his side a comfortable 3-0 lead in the 82nd minute.

The first of the pair was a bit more fortunate at Suarez’s effort hit the crossbar before falling to Messi in the 75th minute. Suarez’s goal came in the 26th minute as the former Liverpool man timed his run perfectly and beat Alisson at his near post to open the scoring.

Barcelona now has one foot in the final for the first time since 2015 when the club defeated Juventus.

The Spanish side will now head to England for a second leg at Anfield with a comfortable lead to defend.