Adams withdraws from Gold Cup roster due to injury 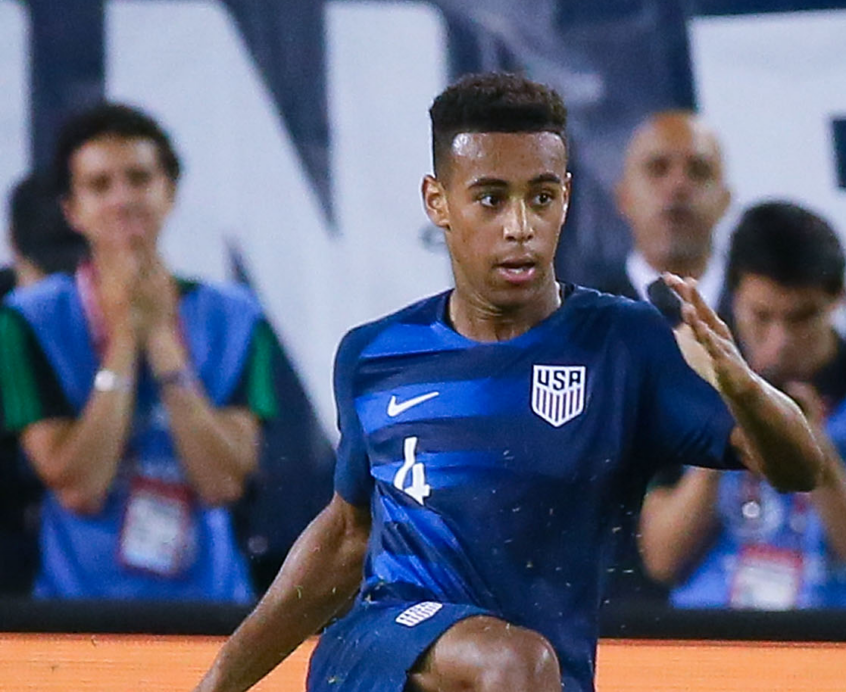 Tyler Adams will miss the 2019 Concacaf Gold Cup due to injury.

U.S. Soccer announced on Tuesday that Adams has been diagnosed with acute on chronic groin issues which will require a minimum of six-to-eight weeks recovery period.

NEWS | Due to injury, Tyler Adams has been replaced by Reggie Cannon on the #USMNT’s 23-player @GoldCup roster.

The 20-year-old had been expected to join the USMNT camp today after given a lengthy break after the end of this domestic season at RB Leipzig. Adams’ last club appearance came on May 18th against Bayern Munich in the German Cup Final.

With Adams off the Gold Cup roster, FC Dallas defender Reggie Cannon has been named in Adams’ spot.

Cannon will fight with Nick Lima for the starting right-back spot in the Gold Cup, both who bring versatility and speed to the mix.

The USMNT are coming off back-to-back friendly defeats to Jamaica and Venezuela respectively. Gregg Berhalter’s side opens group stage play on June 18th against Guyana in Minneapolis.