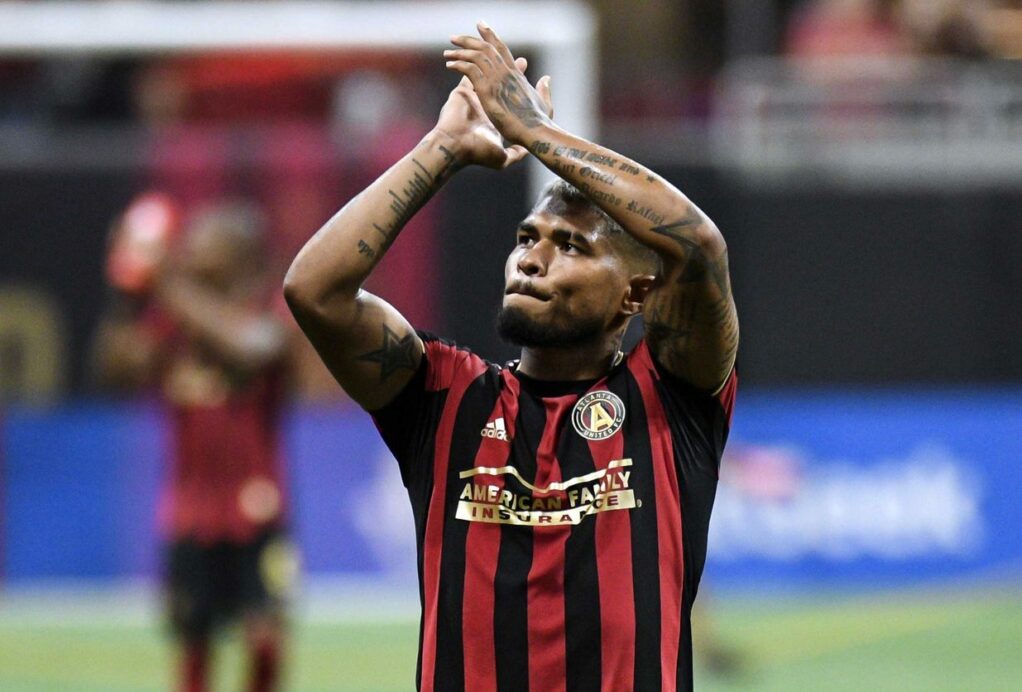 Josef Martinez is finding his stride at the right moment for Atlanta United.

The Venezuelan striker scored in his third-consecutive match this past weekend against the Chicago Fire. Martinez bagged both of the Five Stripes goals in a 2-0 win over their Eastern Conference visitors.

Also, the Philadelphia Union picked up a massive three points on Sunday against Minnesota United. The win ended a three-match winless run for Jim Curtin’s side which also boosted them back into first place in the Eastern Conference.

Josef Martinez reached double-digits in 2019, scoring his ninth and 10th league goals in a 2-0 win over Chicago. The Venezuelan continues to be a handful for opposing defenses, scoring five goals in his last three appearances.

The Philadelphia Union ended a recent winless streak by handing Minnesota United their first home loss of 2019. Despite being hit back twice by the Loons, Jim Curtin’s side used an 86th-minute winning goal from Auston Trusty to steal three points at Allianz Field.

After missing a golden opportunity earlier in the match, Trusty’s composed finish sealed a dramatic ending at Allianz Field. It was his first goal of 2019 and his second-career MLS goal.

Trusty beat out Omir Fernandez and Valentin Castellanos for this week’s honors.

Zlatan Ibrahimovic wasn’t able to carry his team to three points, but he did score with a magnificent effort in a 2-1 home loss.

The Swede showed great control inside of the box to score a bicycle kick against the New England Revolution. Ibrahimovic’s blast was no match for Brad Knighton, extending the striker’s goal tally to 11 this campaign.