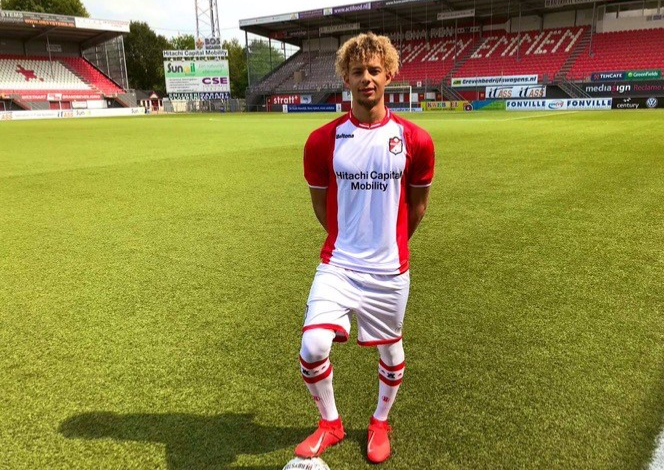 Desevio Payne has made a switch in the Dutch Eredivisie.

FC Emmen announced they signed Payne to a one-year deal with an option for 2020-21. The 23-year-old joins from Excelsior where injuries have hurt his chances for first-team minutes.

“The choice for FC Emmen was not that difficult,” Payne said. “I have often seen them play last season and the joy after enforcement was wonderful to see. I also know Dick Lukkien from my time at FC Groningen. He is a good coach and I am sure he will make me better. Together we again go for enforcement in the premier division.”

A right back by trade, Payne’s professional career began with FC Groningen in 2015 as he made 17 appearances and scored one goal for the club in two seasons.

He moved to Excelsior in 2017 but has only appeared four times for the senior squad since. 2018-19 saw Payne make the bench several times but was unable to force his way into the starting XI.

A South Carolina native, Payne has made six appearances between the U.S. U-20 and U-23 Men’s National Teams. He represented the U-20’s at the 2015 FIFA U-20 World Cup but has yet to make his senior debut.