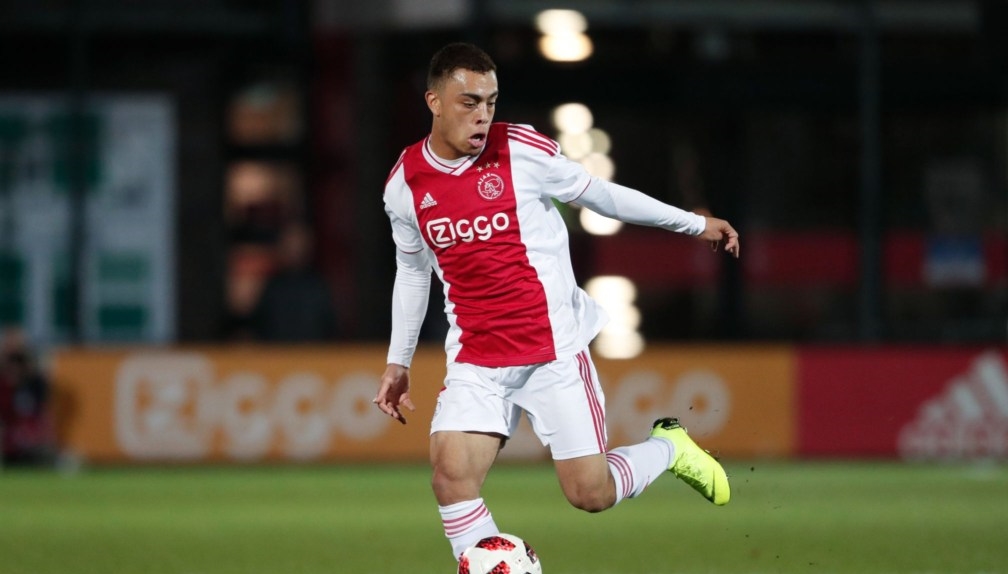 Sergino Dest will have a chance to work himself into Ajax’s first team this summer.

The club announced their 29-player training camp roster which begins on Monday. The 18-year-old Dest is coming in off U-20 duty with the U.S. U-20 Men’s National Team.

Dest has yet to feature for the senior team and is coming off a combined 34 appearances for Ajax II in 2018-19. He scored four goals and added six assists in all competitions.

Ajax will take on Quick ’20 Zaterdag on Tuesday in their first friendly of the summer before facing Danish side Aalborg this Saturday.

The team is coming off a domestic double last season and a UEFA Champions League semifinals appearance.