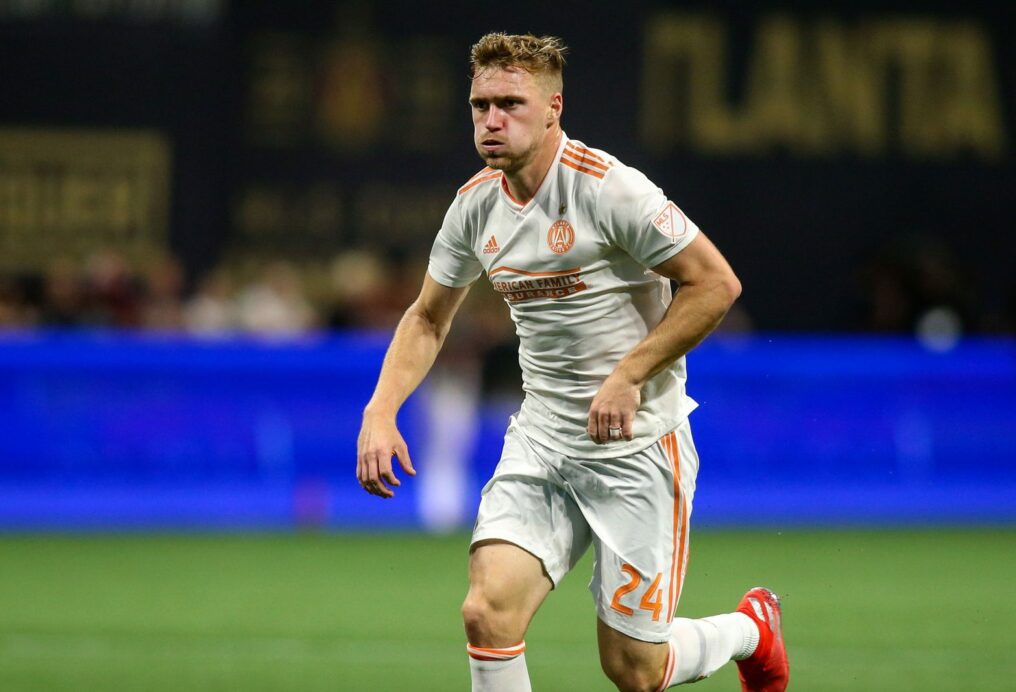 German-born Julian Gressel would be open to a switch to represent the U.S. Men’s National Team.

In a Twitter Q & A with fans on Tuesday night, Gressel revealed that he would be open to switching nationalities to represent the USMNT if called upon. Born in Neustadt, Germany, Gressel has never represented Germany in his playing career, even for the youth national teams.

Most likely Yes because I love this country #USA https://t.co/kIawQkL5OR

The 25-year-old has made 80 appearances for Atlanta United since being drafted No. 8 overall in the 2017 MLS SuperDraft. He was named the 2017 MLS Rookie of the Year and has scored 11 goals for the Five Stripes so far in his career.

Prior to his collegiate career at Providence College, Gressel played for TSV Neustadt/Aisch and Eintracht Bamberg in the German fifth and sixth tiers.

For Gressel to be a part of the USMNT player pool prior to the 2022 FIFA World Cup, he would need to apply for U.S. citizenship, keep residence in the country until 2022, and make a switch from Germany to the U.S., should he become a citizen.

All of this remains a possibility, but Gressel’s answer proves he would be interested in playing for the USMNT going forward.