MLS Ticker: Creavalle out for Gold Cup, Pepi slated to start in Open Cup, and more 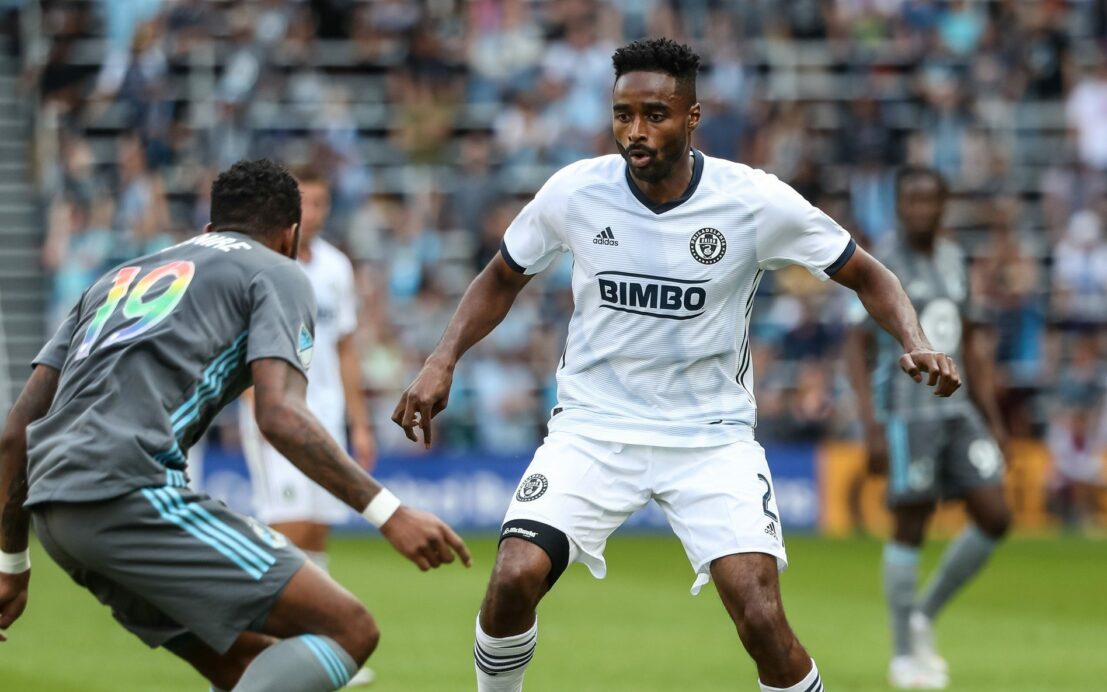 Warren Creavalle will not participate in this summer’s Concacaf Gold Cup.

The Philadelphia Union announced on Tuesday that Creavalle suffered a broken foot in training which will keep him out least two-to-four weeks. Creavalle was a key piece in Guyana’s run to their first-ever Gold Cup, but will remain with the Union to recover from injury.

In his fifth season with the Union, Creavalle has made 62 appearances for the current Eastern Conference leaders. He’s won four caps with the Guyana National Team.

Ricardo Pepi is expected to make his FC Dallas debut on Wednesday.

After being signed to a short-term loan on Tuesday, Pepi is planned to be in Luchi Gonzalez’s starting XI against OKC Energy. The 16-year-old has seven goals in six matches for USL outfit North Texas SC this season.

FC Dallas has won their last eight-consecutive fourth round matchups in the U.S. Open Cup, including their last two meetings against OKC (2015,16′).

One player has been fined by Major League Soccer’s Disciplinary Committee on Tuesday.

Sporting KC winger Gerso Fernandes was the guilty party and found in violation of the league’s policy regarding hands to the neck, face, or head of an opponent. The incident occurred in the 33rd-minute of SKC’s 2-2 draw with Toronto FC last Friday evening.

Fernandes has been fined an undisclosed amount.

Several MLS clubs have signed players to short-team deals ahead of U.S. Open Cup fourth round play on Tuesday and Wednesday.