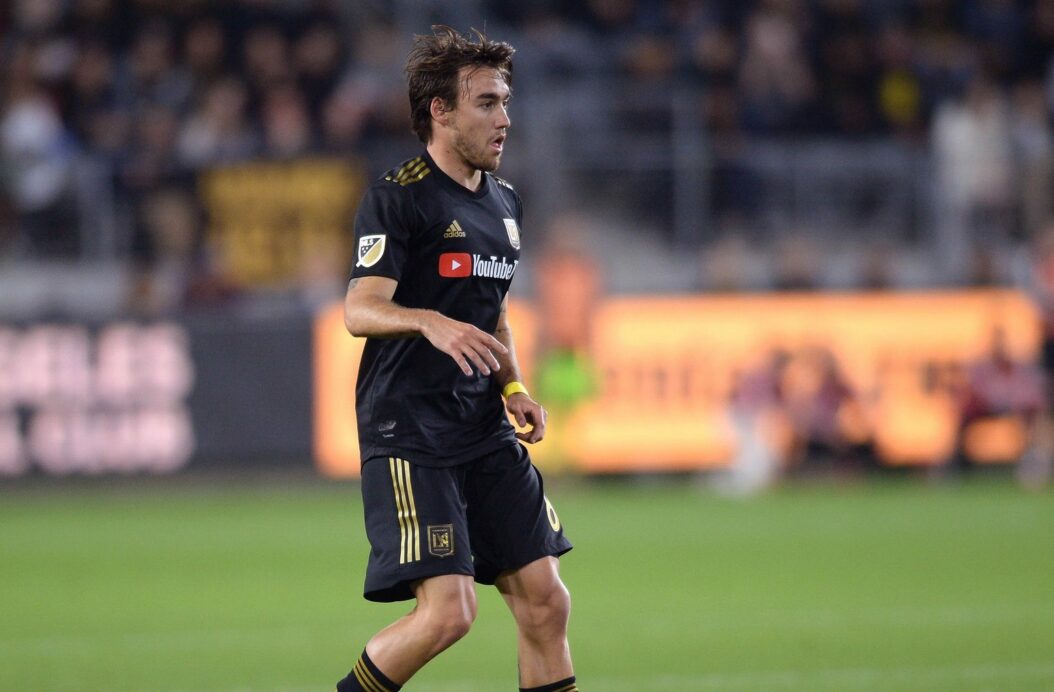 Andre Horta’s time with LAFC has come to an end.

The club announced on Monday they’ve transferred Horta to Portuguese side SC Braga. According to the Athletic, Horta’s fee is $2.75 million and LAFC will also receive 50% of any future transfer free should Braga sell Horta.

“We would like to thank Andre for his contribution to the club,” EVP of Soccer Operations John Thorrington said. “This deal makes good sense for both LAFC and Andre, and we wish him the best in the next phase of his career at Braga.”

The 22-year-old joined LAFC last summer but has only made 15 appearances in total since.

Report: Gressel back in training, but out for Open Cup

Atlanta United will be without one of their versatile players for Open Cup play this week.

According to the Atlanta Journal-Constitution, Frank de Boer has ruled Julian Gressel out for Tuesday night’s match against Charleston Battery. Gressel returned to training with some tightness in his muscles, but will not play a part this week.

“He’s one of the players who covers the most meters every game, so its good to pull the trigger out,” de Boer said.

Should Atlanta United win on Tuesday, they will have another U.S. Open Cup match before returning to MLS play on June 26th.

The Houston Dynamo added a striker to the mix on Monday, signing Michael Salazar from Rio Grande Valley FC.

Salazar, 26, has appeared in 12 matches for the Toros this season, scoring eight goals. He will also be available for the Dynamo’s U.S. Open Cup showdown with Austin Bold on Tuesday.

Prior to joining the Dynamo, Salazar made 34 appearances with the Montreal Impact between 2016-18. He scored five goals and added three assists during that time.

Internationally, Salazar has won 12 caps for the Belizean National Team.