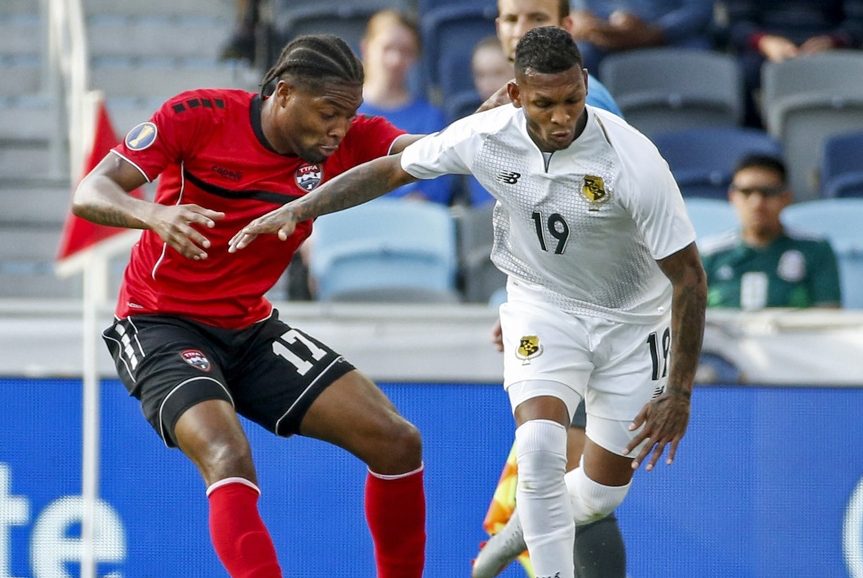 Chances were few and far between as Panama faced Trinidad & Tobago on Tuesday night at Allianz Field. After a quiet first-half, the Panamanians broke the deadlock and eventually eased their way to their first three points of the 2019 Concacaf Gold Cup.

Armando Cooper and Edgar Barcenas each scored to hand Panama a 2-0 win in St. Paul.

Neither side was able to record a shot on goal in the opening 45 minutes, but Panama opened things after 53 minutes.

Armando Cooper got on the end of a pass from Gabriel Torres and rounded Marvin Phillip before scoring into an empty net.

Panama continued to press offensively and were rewarded in the 68th-minute with their insurance goal. After Phillip made back-to-back saves, Barcenas followed up with a shot into the bottom-left corner.

Phillip was called into action a few more times in the match, but unfortunately his teammates couldn’t get anything going offensively. Panama keeper Luis Mejia did not have to make a save in the clean sheet, but did push away a dangerous cross in the 87th-minute to deny Kevin Molino a tap in.

Panama next takes on Guyana on Saturday while Trinidad & Tobago faces the USA in a must-win.