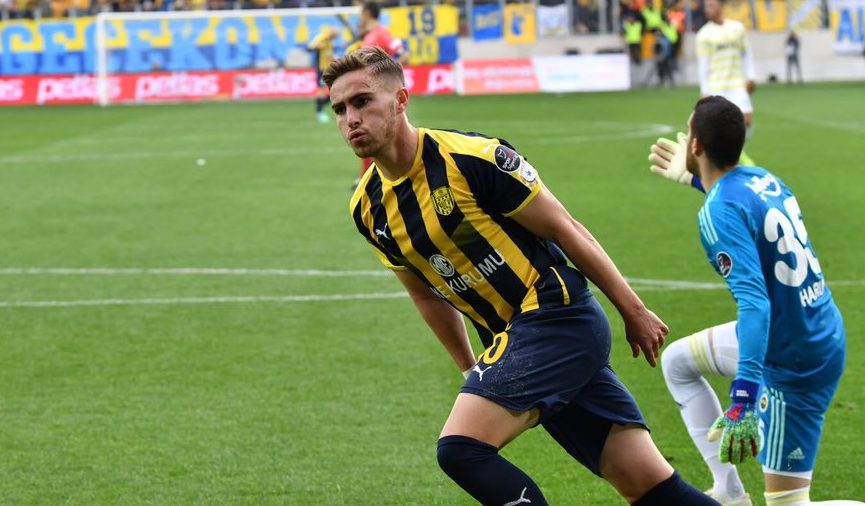 After previously being linked to a trio of Turkish clubs and 2020 MLS expansion side Inter Miami, Tyler Boyd looks to be nearing a move to Super Lig giants Besiktas.

According to Turkish outlet Takvim, Besiktas has already made a bid to Portuguese club Vitoria de Guimaraes for Boyd’s services. The figure is expected to be between €1 and €2 million which will be paid in three installments by the end of 2019. Vitoria also wants a 10% sell-on fee should Boyd be transferred in the future.

Goal reported earlier this month that fellow Turkish sides Fenerbahce and Trabzonspor were also interested in the 24-year-old.

He made a one-time switch to the U.S. from New Zealand back in May and is coming off a two-goal performance in the USMNT’s 4-0 Gold Cup win over Guyana. He also started against Trinidad & Tobago on Matchday 2 before being a second-half substitute against Panama last Wednesday.

Boyd made his debut for Vitoria back in in 2015, but has only totaled 10 appearances since. Boyd has also appeared for Tondela, Wellington Phoenix, and Waikato FC.