Report: Brondby has first offer for Sabbi rejected by Hobro 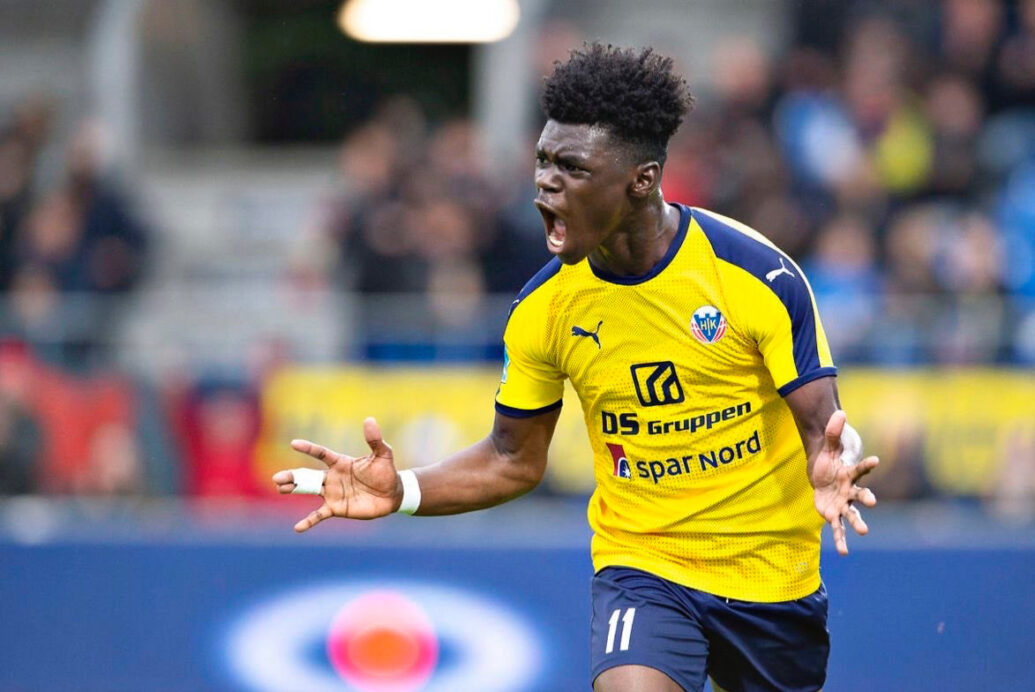 Emmanuel Sabbi has been linked to several teams and one of Denmark’s top sides have seen their first bid rejected by Hobro for his services.

According to Danish outlet B.T. Sport, Hobro has rejected Brondby’s original bid for Sabbi and want at least €1 million for the forward. Sabbi has been linked with a move away from Hobro, despite coming off his best season yet for the Danish side.

Sabbi’s agent previously stated that clubs in 10 European countries have interest in the forward, including the likes of Belgium, Portugal, and Turkey.

The 22-year-old scored eight goals this season, including three in the Danish relegation playoffs. He made 31 appearances in all competitions while also contributing three assists.

He’s also won two caps with the U.S. U-23 Men’s National Team this season, but has yet to crack the senior squad.

Brondby finished fourth in the Danish Superliagen in 2018-19, qualifying for the Europa League playoffs. Kamil Wilczek was their top goalscorer with 21 league goals in 33 matches.