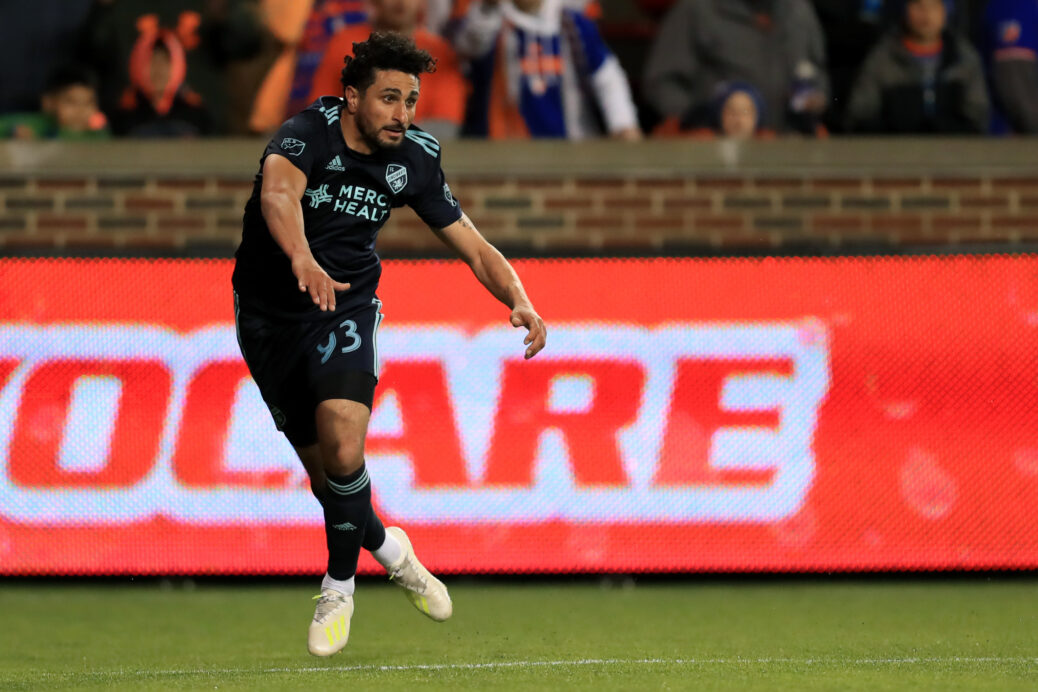 Kenny Saief’s time in Major League Soccer looks to be coming to an end.

According to The Athletic, FC Cincinnati will be sending Saief back to Belgian side RSC Anderlecht a few weeks ahead of schedule.

The 25-year-old contributed one goal and two assists for FC Cincinnati in nine appearances. He joined FC Cincy in March, but has struggled to help the club improve from its current last-place spot in the Eastern Conference.

While there has been much speculation about Saief’s level of happiness in Cincinnati, he was also working through a hamstring injury. His current injury was expected to keep him off the field through the loan expiration date, according to the report. Saief last appeared on May 10th for a 25-minute shift against Orlando City.

FC Cincinnati who is already missing key players on international duty will be down yet another player for its U.S. Open Cup opener against Louisville City on Wednesday.