Report: Soto, Gloster could be on way out of Hannover 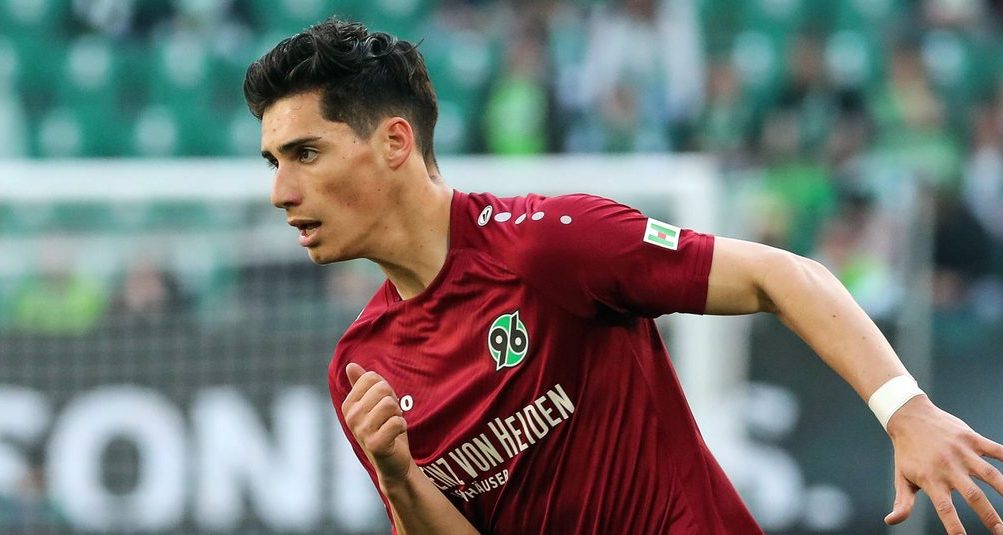 Hannover suffered relegation last season and reportedly could lose two of their key youth players for the future.

According to ESPN, U.S. U-20 Men’s National Team players Sebastian Soto and Chris Gloster have yet to be resigned by the 2. Bundesliga club. The news comes after German outlet Bild reported earlier this week that discussions between Hannover and Soto broke down.

Both Soto and Gloster have appeared to Tab Ramos’s side in the U-20 World Cup, helping the U.S. to a berth in the quarterfinals. Soto has scored four goals, including a brace on Tuesday in a 3-2 win over France. Gloster has appeared at his natural left-back position throughout the tournament.

Borussia Dortmund is reportedly in the mix for Soto with the 18-year-old heading into the final year of his current contract. He tallied 17 goals in 24 appearances for Hannover’s U-19 side last season and later made three senior appearances.

Gloster is also heading into the final year of his current contract. The 19-year-old made 16 appearances for Hannover’s U-23 side in 2018-19, who currently play in Germany’s fourth-tier.

Hannover will be playing in the German second division this year after finishing with just 21 points last campaign.