Report: Soto in talks with Hannover over future, Hoffenheim interested 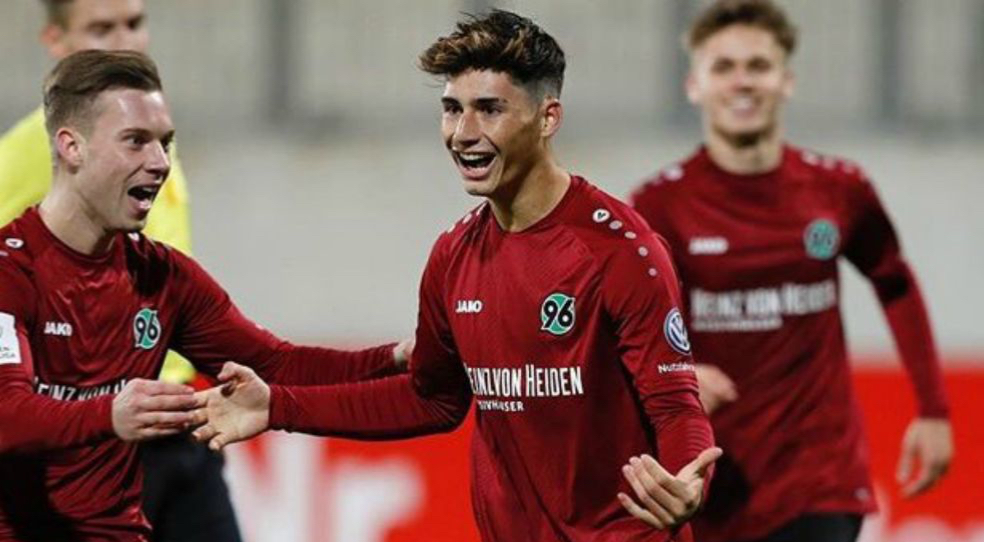 Sebastian Soto is reportedly in talks with 2. Bundesliga side Hannover over his future with the club.

German outlet Bild reported on Tuesday that Soto met with Hannover chief executive Jan Schlaudraff to discuss his future. Hannover suffered relegation from the Bundesliga in May and will be playing in the second-tier of Germany Football come August.

Soto, 18, is coming off international duty this summer with the U.S. U-20 Men’s National Team at the World Cup. In his 10 appearances for the U.S U-20’s in total, Soto has scored six goals including four in Poland.

He made his Bundesliga debut this past domestic season, but mainly featured for Hannover’s U-19 side where he scored 17 goals and added six assists in 24 appearances.

Soto’s current contract runs until June 2020, but he has been linked with other German sides including Borussia Dortmund and recently Hoffenheim.

He is one of two American players on Hannover’s roster along with U.S. U-20 teammate Chris Gloster. Bobby Wood’s loan ended as he is back training with Hamburg.