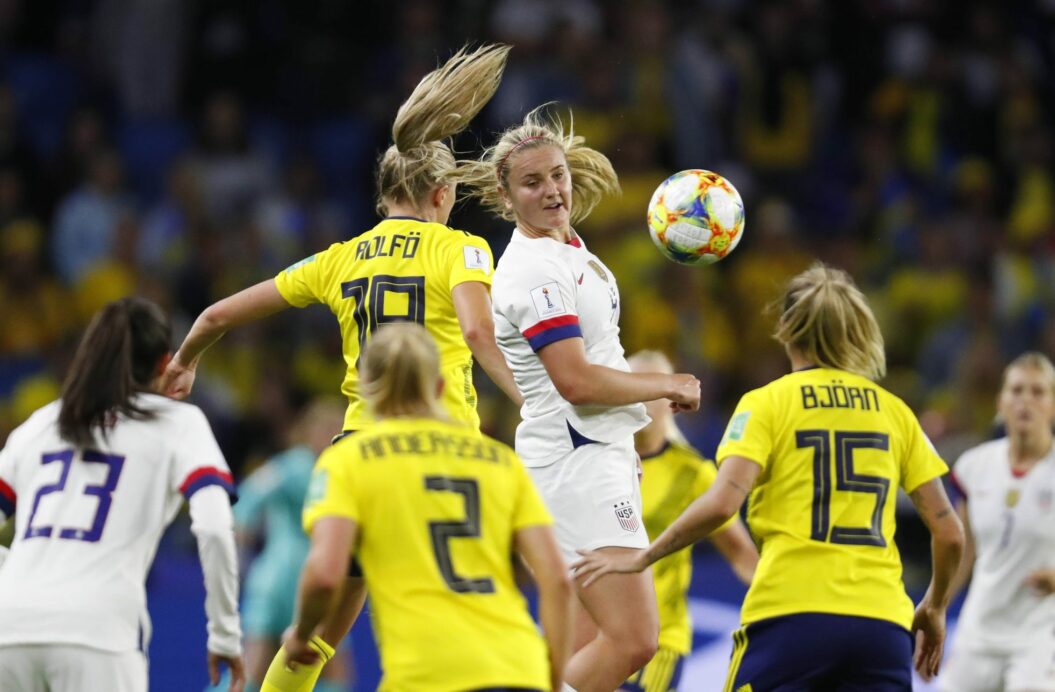 The U.S. Women’s National Team clinched top spot in Group F on Thursday and Lindsey Horan was a major part for that.

Horan played the full 90 minutes and scored the game-winning goal in the USWNT’s 2-0 win over Sweden in Le Havre. Horan’s performance earned her SBI’s Woman of the Match.

The midfielder also finished the match with an 80% passing completion rate, while winning seven out 10 duels. She made eight recoveries in the match, one in which the USWNT had more of the ball than its European counterparts.

Horan has scored two goals in the World Cup, giving Jill Ellis a physical option in attack and also tracking back in defense.

The win earned the USWNT a date with Spain in the Round of 16 on Monday, June 24th. Horan beat out Samantha Mewis, Tobin Heath, and Kelley O’Hara for the WOTM honors.

What did you think of Horan’s performance? Has she impressed you so far in the World Cup?