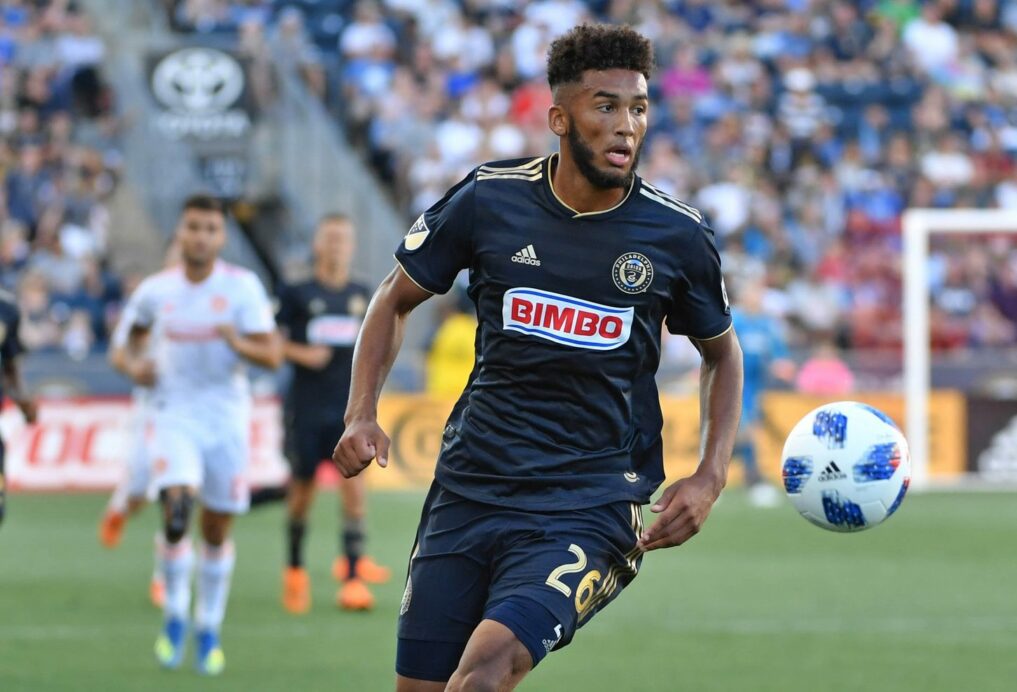 The Philadelphia Union came into Sunday’s clash with Minnesota United trying to end a three-match winless streak. It needed a full team effort and a late game-winning goal, but the Eastern Conference side were able to pick up a major three points on the road.

Auston Trusty’s 86th-minute finish handed the Union a 3-2 win at Allianz Field, propelling them back into first place in the East.

After a dominating start by the hosts, it was the Union who found the back of the net first. Jamiro Monteiro slotted past Vito Mannone from the penalty spot in the 18th-minute after Sergio Santos was fouled by Brett Kallman.

Hassani Dotson’s first MLS goal drew the sides level in the 28th-minute after the left-back beat Andre Blake to the bottom-left corner. Ray Gaddis was at fault for the equalizer, failing to get in front of the shot by Dotson.

Haris Medunjanin swung the match in Philly’s favor before halftime, curling a left-footed free kick into the top-left corner. Mannone got a hand to the effort, but was unable to deny the Bosnian his fifth-career MLS goal.

Auston Trusty had a good chance to ice the match in the 53rd-minute, heading towards goal from a corner. Mannone’s quick reflexes punched the effort over the crossbar.

A pair of Minnesota substitutes would team up to level the match for Adrian Heath’s side. Abu Danladi’s pass to Kevin Molino was finished by the Trinidad & Tobago man past Blake for his first goal of the season.

Trusty’s finish sealed the win for the Union, their third on the road in 2019. Ilsinho’s cross deflected to Trusty who beat Mannone with a clinical finish for his second MLS goal.

The Union (8-4-4) return home on June 8th for a showdown with the New York Red Bulls while Minnesota United (6-6-3) travels to Colorado on the same day.

Trusty played the hero in the match after missing a golden opportunity in front of goal earlier. The young defender has continued to be a key player for the Union in 2019.

After it looked like the Union would have to settle for a point, Trusty’s finish sealed a massive three points.

Brett Kallman had a poor afternoon in defense for Minnesota, conceding a penalty and being invisible on the eventual game-winner by the Union.