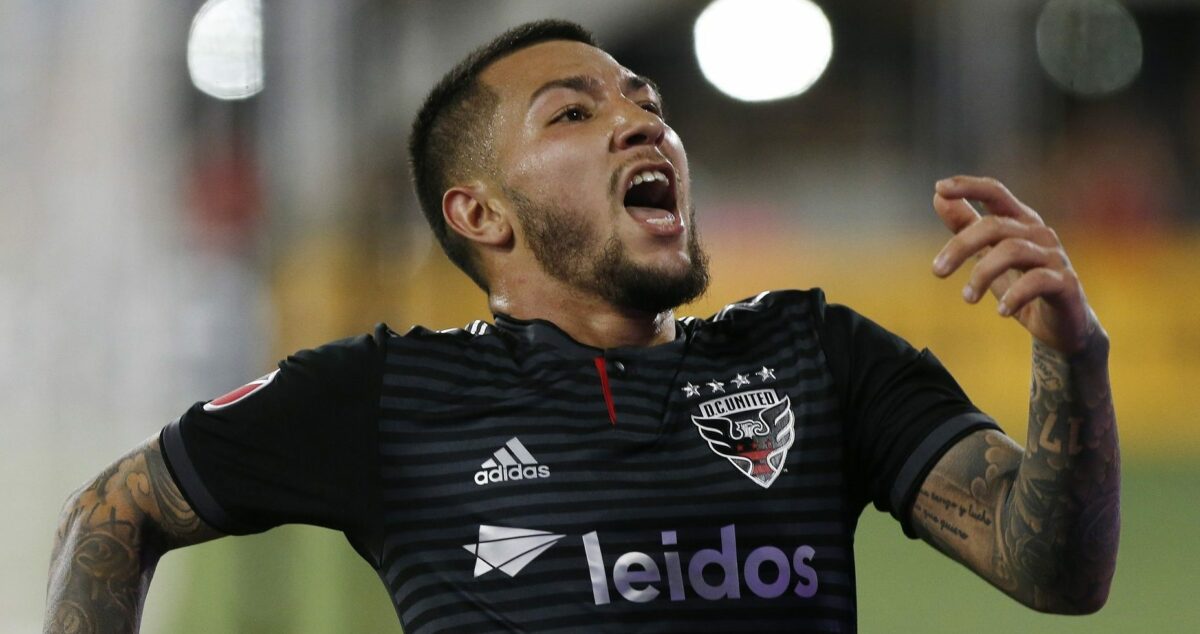 Headlining the week’s matches is a date between two of the Eastern Conference’s top sides. Jim Curtin’s Philadelphia Union takes a trip down I-95 to face D.C. United at Audi Field. The Union are coming off a 3-2 league win over the New York Red Bulls and will look to translate that success over to cup competition. D.C. United last played on June 1st in a 1-1 draw against the San Jose Earthquakes.

Here’s a closer look at this week’s top three matches:

Four points separate these sides in the Eastern Conference but expect lineup changes in this contest as both teams try to stay healthy.

The Black and Red come into this match off the back of three-consecutive draws in league play and zero wins in their last six matches in all competitions. Coming in on 11 days of rest, look for several first-team starters to appear like Luciano Acosta, Bill Hamid, and Steve Birnbaum. Paul Arriola is out as he is with the U.S. Men’s National Team.

Ilsinho played the hero for the Union last Saturday as he registered three points in a 3-2 come-from-behind win over the New York Red Bulls. It will be intriguing to see how the Union lineup with Warren Creavalle, Andre Blake, Auston Trusty, and Brenden Aaronson all on international duty. Carlos Coronel is likely to start in goal while Mark McKenzie and Matt Real return from U-20 duty.

A pair of Cascadia rivals meet on Wednesday night to close the week’s action.

The Seattle Sounders face off with the Portland Timbers off the back of three-consecutive defeats. Brian Schmetzer’s side is also missing several players due to international duty which could see some younger players get playing time. Alex Roldan and Danny Leyva are two players who will look to make the most of several absentees.

Portland are 2-2-1 in their last five matches in league play and surely would love to eliminate their rivals from the competition. Giovani Savarese isn’t missing many players due to international duty, so several first-team guys could start this contest. Jeremy Ebobisse and Brian Fernandez are two of those options.

Another set of MLS sides will meet in the fourth round as Real Salt Lake takes on LAFC.

Mike Petke’s side have lost back-to-back matches and would like to turn the tide against one of the league’s best. Sebastian Saucedo, Jefferson Savarino, and Everton are all out with their respective international sides but Corey Baird and Sam Johnson are available to play if need be.

LAFC has taken league play by storm, rolling to a current first-place spot in both the Western Conference and league standings. Bob Bradley will likely give some younger players a shot in this contest to avoid any injuries. Josh Perez and Niko Hamalainen are options in midfield, while Adrien Perez and Adama Diomande could see time in attack.

Here’s a full schedule of this week’s U.S. Open Cup action (All Matches can be found on ESPN+):