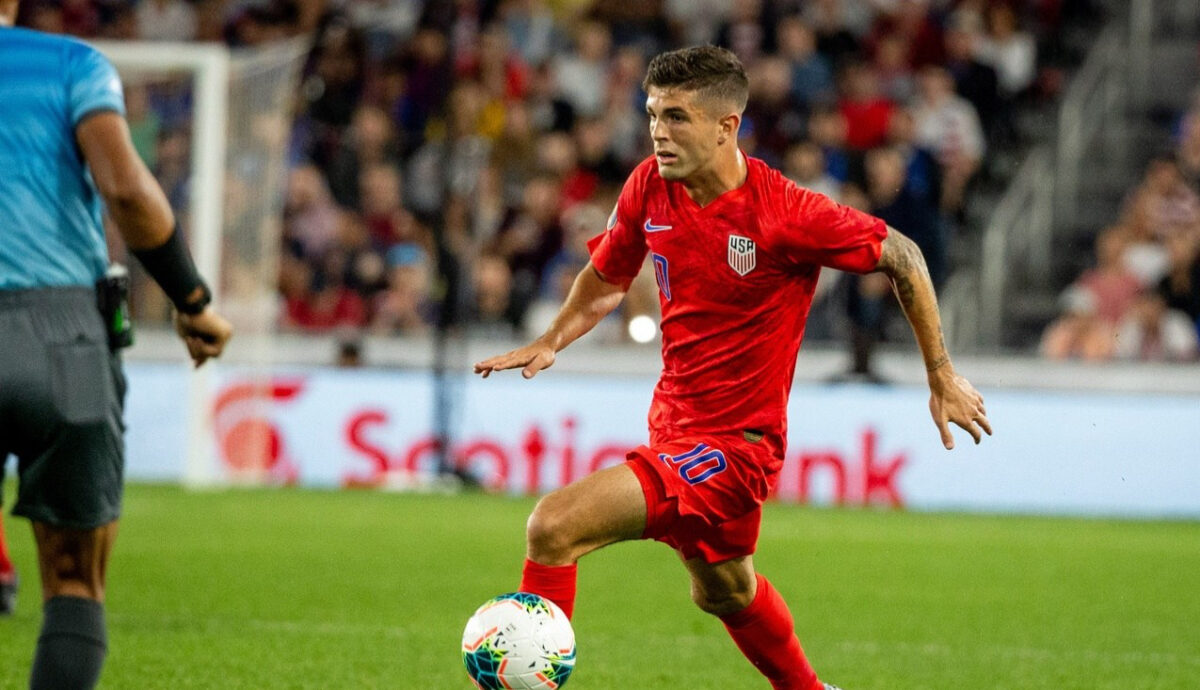 The U.S. Men’s National Team got a much needed win over Trinidad and Tobago and they can thank Christian Pulisic for a large part of it.

The young USMNT midfielder helped set up three of the team’s five goals before scoring the fourth himself. His cross found Aaron Long’s head for the opener, another fell to Nick Lima for the assist on Gyasi Zardes’ first of the night, and it was his pass that set up Zardes’ second as well.

He also scored the USMNT’s fourth goal of the rout, helping set up a winner take all match in Group D against Panama on Wednesday night in Kansas City.

Also turning in high end performances were Gyasi Zardes, who was routinely in the right place at the right time in the second half, and Pail Arriola, who scored a goal and was a menace out wide all night.

What did you think of Pulisic’s performance in Cleveland? Who else stood out for you in the blowout?