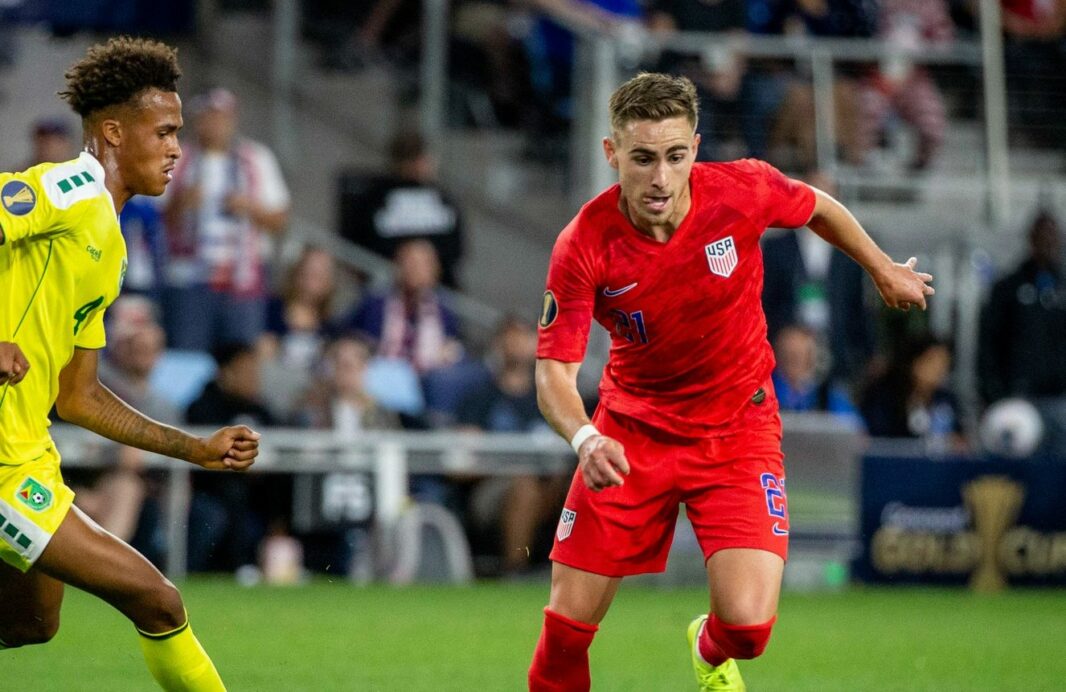 The U.S. Men’s National Team breezed through group stage play at the 2019 Concacaf Gold Cup. After topping Group D with three-consecutive shutout victories, Gregg Berhalter’s side prepare to face Curacao in Philadelphia on Sunday in the final quarterfinal tie.

After a gritty 1-0 win over Panama on Wednesday night in Kansas City, the USMNT will take on a Curacao side who are excelling in their first Gold Cup appearance. It may be the first all-time meeting between the two countries, but the team is prepared for the challenge against the Cinderella story of the Gold Cup so far.

“For sure we are ready for the challenge,” winger Tyler Boyd said. “We’re always preparing, always trying to improve and through the tournament we’ve been trying to play our style of football. We’re going to take this game very seriously. The goal is to get to the final and win the final but you have to respect every opponent one at a time.”

“Every opponent you’ve got to respect them. Anyone can win a football match. We have to be prepared, do our homework, watch video on them, and play well.”

Curacao finished second in Group C behind winners Jamaica and have zero to lose in their contest against the USMNT. Led by the leadership of two former English Premier League starters midfielder Leandro Bacuna and defender Cuco Martina, the underdogs will try to pull the biggest upset yet in this year’s tournament.

The USMNT should be well-rested for the match as Gregg Berhalter made 11 changes for the Panama match. Christian Pulisic, Gyasi Zardes, and Boyd made late cameos off the bench at Children’s Mercy Park but other starters like Walker Zimmerman, Aaron Long, and Weston McKennie will be ready to go.

“We can’t really look too far ahead, we’re focused on Philly first and foremost. We have to make sure we are ready to take care of business and put our all into that game. We have to execute and put the work in to get the job done.”

With 11 goals scored in three matches, the USMNT should be able to break down Curacao and own the bulk of the possession. Defensively, Long and Zimmerman have done well in their first two starts of the competition while Tim Ream and Nick Lima have started at the wingback positions.

Even though it will be an unknown opponent lining up on the other side of Lincoln Financial Field on Sunday, there is no shortage of confidence in the group going forward even after a slew of changes last time out.

“I think we have a lot of depth in this team,” Steffen said. “Gregg gives us all a lot of confidence and he trusts us to get the job done. When we go out there we know what our job is no matter who is your partner.”

“I think the guys in front of me have been playing really well,” Steffen said. “They have been really connected well and communicated well and it’s showed. We’ve been looking out for one another, it’s a comfortable feeling when I’m back there.”