USMNT vs. Jamaica: The Pregame Tailgate 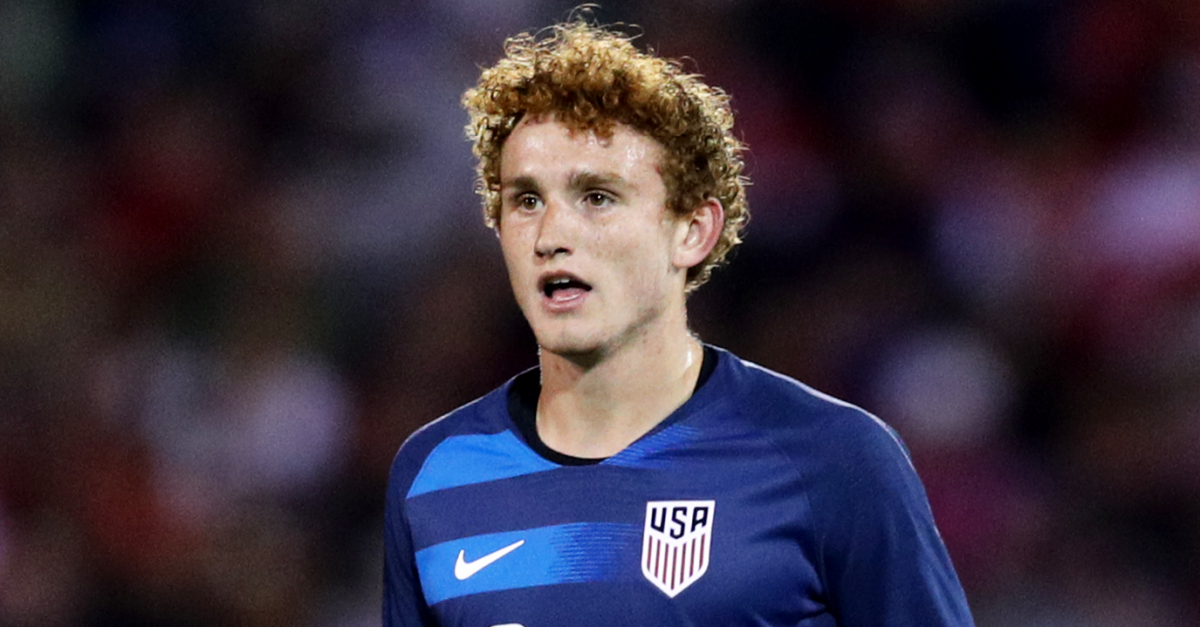 The U.S. Men’s National Team return to action on Wednesday for the first of two friendlies before the start of the 2019 Concacaf Gold Cup.

Gregg Berhalter remains unbeaten in his start as USMNT head coach and will face a tough test in Jamaica on Wednesday in D.C.

Christian Pulisic and Tyler Adams are not with the team for tonight’s friendly, but Weston McKennie is and will likely start against the Reggae Boyz. Veteran players Jozy Altidore, Michael Bradley, and Omar Gonzalez all returned to the squad while new faces like Tyler Boyd and Duane Holmes are also included.

Wednesday’s match will be the final match for several players to showcase their abilities before Berhalter names his final 23-player roster.

SBI will be providing commentary on the match so feel free to join us as we discuss the action.

In the meantime, here is a look back at this week’s pre-match coverage on SBI and Goal heading into kickoff:

The USMNT face Jamaica with roster spots up for grabs. (READ)

Who Should the USMNT start vs. Jamaica? (READ)

SBI wants to know who are you most excited to see make the USMNT’s final roster for the Gold Cup. (READ)

Zack Steffen is not only ready for the Gold Cup challenge with the USMNT, but also his future in Europe. (READ)

Antonee Robinson reflects on his loan spell at Wigan Athletic as he returns to the USMNT fold. (READ)