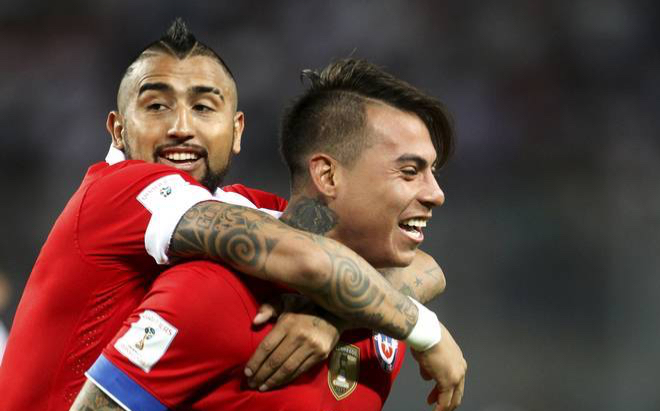 Chile wasted zero time in taking the top spot in Group C at the 2019 Copa America.

Eduardo Vargas scored a brace propelling the Chileans to a 4-0 opening win over Japan on Monday evening.

Vargas got a lucky deflection off of Japanese midfielder Yuta Nakayama to double Chile’s advantage. After some swift passing, Vargas shot Mauricio Isla’s pass towards goal which deflected in.

Isla and Aranguiz were amongst the action again, this time connecting before the midfielder sent a cross towards the back post. Alexis Sanchez was able to head home to extend Chile’s lead to 3-0.

Sanchez would contribute on the final goal of the match, playing in Vargas who sent a lovely chip into an empty goal.

Japan was held to three shots on goal in the loss, their first in the competition. They next take on Uruguay on Thursday while Chile faces Ecuador on Friday.