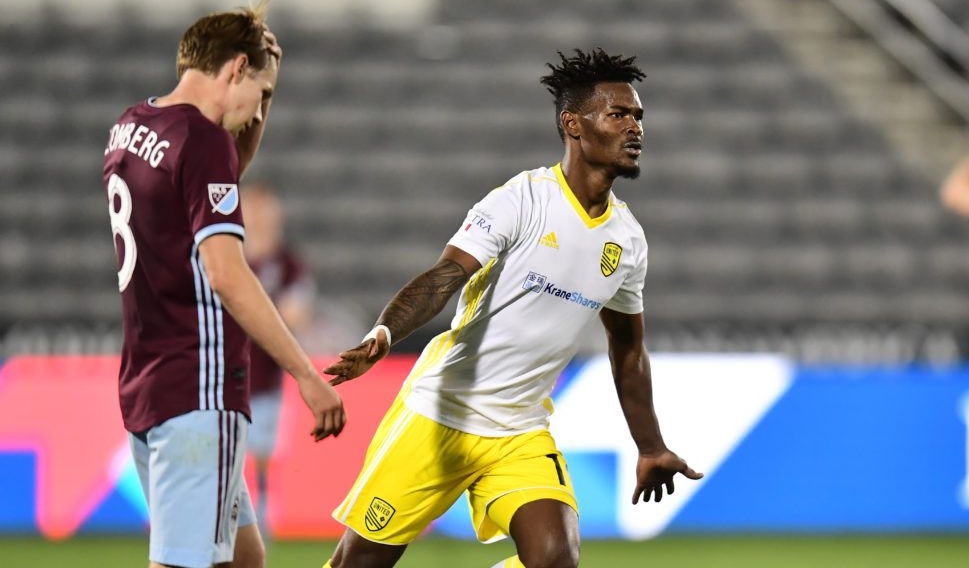 The fourth round of 2019 U.S. Open Cup continued on Wednesday with another MLS side suffering an upset to lower-league competition.

USL’s New Mexico United ousted the Colorado Rapids 4-2 on penalty kicks to book a place in the Round of 16. Devon Sandoval broke the deadlock for the visitors after the Rapids failed to clear a corner-kick. Diego Rubio tied things up in the 35th-minute, heading home a pass from Lalas Abubakar. Nicolas Mezquida sprung the Rapids in front but the visitors would tie things up late as Kevaughn Fraser equalized in the 94th-minute. Cody Mizell made a save in the second round of the shootout before Christopher Wehan scored the winning penalty kick to earn New Mexico the win.

In a rivalry showdown in Tacoma, the Portland Timbers downed rivals Seattle Sounders 2-1. Bryan Fernandez scored both goals for Giovani Savarese’s men to advance the Timbers into the Round of 16. Six minutes in saw Fernandez score the opener as he capped off a counter-attack. Victor Rodriguez’s deflected effort left Steve Clark flatfooted to tie things up, but Fernandez had the final say. Jeremy Ebobisse crossed to the Argentine who settled the score between the Western Conference rivals.

D.C. United used a winning penalty-kick goal from Wayne Rooney in the 119th-minute to down the Philadelphia Union 2-1. Chances were limited between the two sides at Audi Field who scored all three goals in the final seven minutes. Anthony Fontana came off the bench to put Jim Curtin’s side in front before Chris McCann headed in Rooney’s cross five minutes. After setting up the equalizer, Rooney’s penalty sealed the comeback for the Black and Red.