Who Should the USMNT Start vs. Curacao? 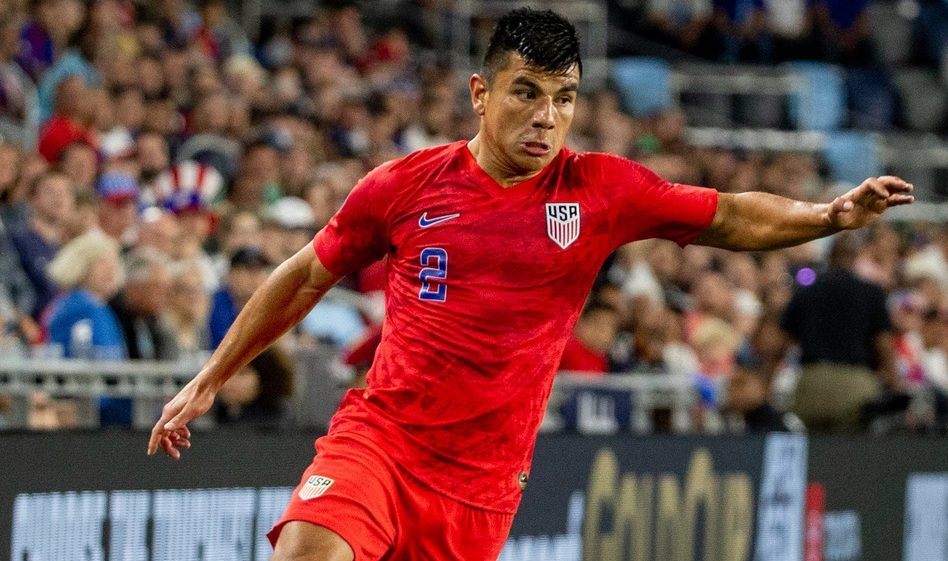 Gregg Berhalter’s side clinched top spot in Group D which set them up with a date against Curacao on Sunday night. It will be the first-ever meeting between the two countries as both aims for a spot in next week’s Gold Cup semifinals.

After making 11 changes in the final group stage match against Panama, the USMNT should be well rested for this showdown at Lincoln Financial Field. Christian Pulisic, Gyasi Zardes, and Tyler Boyd appeared off the bench against the Panamanians but should find themselves in the starting XI.

Here’s a closer look at one USMNT lineup Berhalter could go with Sunday night:

After Sean Johnson got the start against Panama, Philadelphia native Zack Steffen will return in-goal. Steffen has rarely been troubled so far in this Gold Cup and remains Berhalter’s No. 1 option between the posts. He could face more shots against Curacao than in the three group stage matches combined.

The starting backline for the first two group stage matches was rested against Panama and should be back on the field.

Reggie Cannon did a good job against Panama, but Nick Lima is the best bet at right back. He provides more physicality defensively than Cannon and should get the nod over the FC Dallas product.

Walker Zimmerman has done well this Gold Cup and will once against pair with Aaron Long. Both are tall defenders who are willing to put their bodies on the line. The rising MLS defenders will go up against a pretty-much unknown attacking front that has seen Gevaro Nepomuceno, Jafar Arias, and Jarchinio Antonia start the last two matches together.

Tim Ream will replace Daniel Lovitz at left back, adding a veteran presence back into the XI. Ream may hang home more than he goes upfield, but it’s better to have him ready to defend against Curacao’s playmaking options.

Michael Bradley will start over Wil Trapp at the No. 6 position, continuing to try and spray passes forward for his attacking teammates to run onto. Bradley’s battle with Curacao’s Leandro Bacuna may be the most intriguing to watch. Bacuna has the ability to create when on the ball so Bradley may be called to watch him 1-on-1 for most of the match.

In attack, Christian Pulisic will start in the No. 10 role with Weston McKennie next to him. The young faces of this USMNT roster will try and create chances like they did against Trinidad & Tobago on Matchday 2. Although Pulisic played more on the wing against Panama, he will drop back into his usual role.

Paul Arriola’s creative abilities will continue on the left side while Gyasi Zardes deserves the nod on the right. Zardes has three goals and has an eye for goal, more so than Tyler Boyd. Although Boyd may be able to go after defenders more, Zardes is riding a good run of form.

With Zardes on the flank, Jozy Altidore should get the nod up top. Altidore brings more physicality to the mix than Zardes and can hold balls up for his teammates to get upfield. His goal against Panama was a positive sight heading into this match and he will go up against Feyenoord centerback Cuco Martina.

Should the USMNT need a spark off the bench, Boyd, Jordan Morris, and Cristian Roldan are all options in attack.

What do you think of this lineup? How many changes do you think Berhalter will make? Do you see Jozy Altidore and Gyasi Zardes both being used in the starting XI?