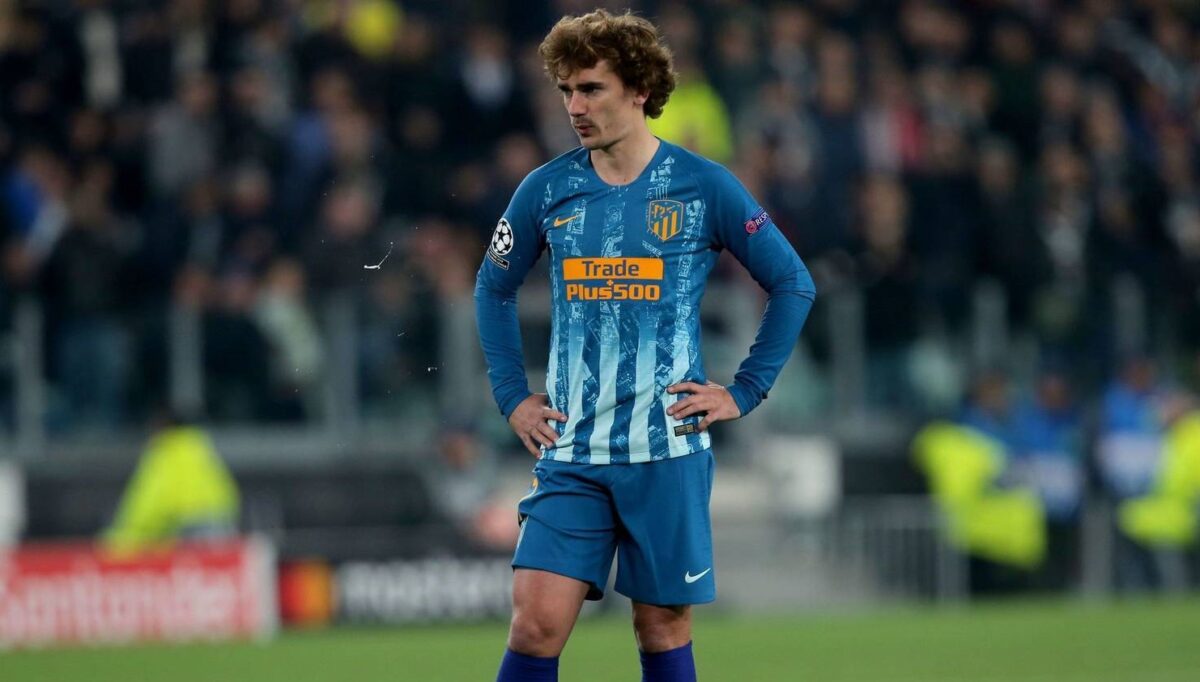 French star Antoine Griezmann is on his way to Barcelona.

Barcelona announced on Friday that they’ve acquired Griezmann from La Liga rivals Atletico Madrid after triggering his €120 million release clause. Atletico Madrid are also claiming that the Catalan side owe them an additional €80 million because Griezmann and Barcelona agreed prior the drop of the player’s clause amount.

He has signed a five-year contract until June 2024.

“I have decided to leave [Atletico], see other things, have other challenges and with great difficulty, this is what I feel and I need,” Griezmann said earlier this year. “It’s been five great years where I’ve won my first important trophies with a club. It’s been a very important stage.”

“I have enjoyed a lot, I have left everything in the field, I have tried to behave well, I have tried to give joy to the people who have come to the Metropolitano and also away from home, and I only have gratitude for all of you.”

His buyout clause with Barcelona is €800 million, making him one of the most expensive players in European soccer. Griezmann will pair up with Lionel Messi and Luis Suarez in the Barcelona attack, as the club tries to repeat as La Liga champs and return to Champions League glory.