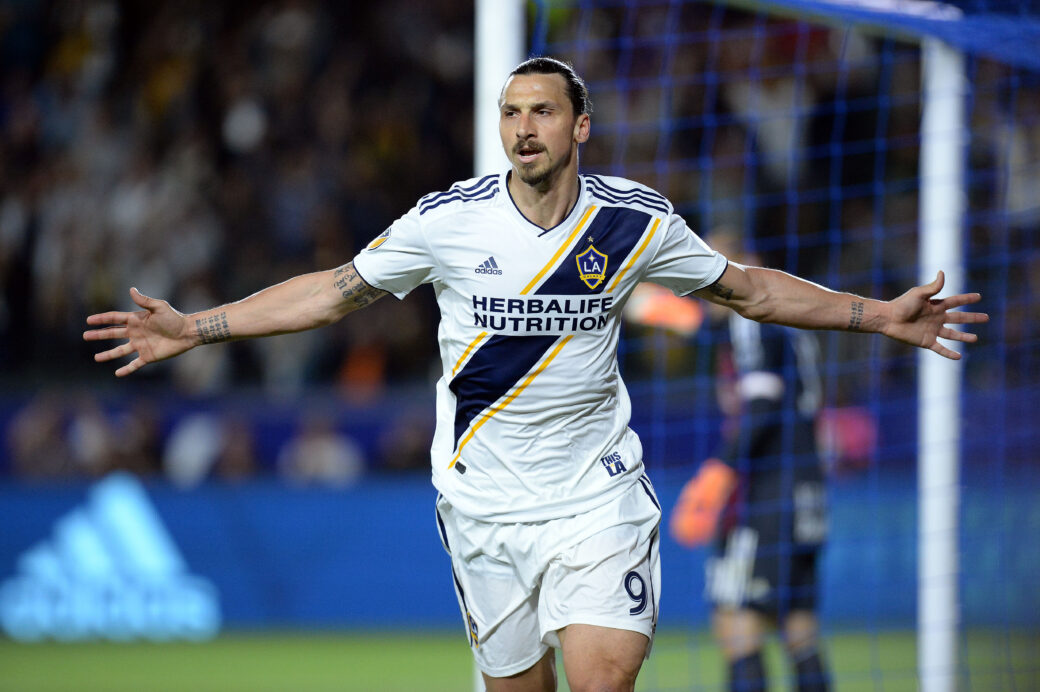 Zlatan Ibrahimovic carried the Los Angeles Galaxy to a massive victory over fellow city rivals Los Angeles FC on Friday night, slightly closing the gap on the first-place in the process.

Ibrahimovic notched a hat-trick in front of his side’s home supporters at Dignity Health Sports Park, bringing his goal total on the season up to 16.

Meanwhile, the Portland Timbers came into Seattle and defeated the Sounders 2-1 on Sunday night in the latest installment of their Cascadia rivalry.

Ibrahimovic and LAFC striker Carlos Vela went at it in their war of words leading up to Friday’s match, but the former Sweden international had the final say on the pitch for the Galaxy with his trio of strikes.

After trailing early on, Ibra displayed a masterclass of skill in his juggling routine over a defender before launching his shot past Tyler Miller.

Ibrahimovic beat out Brian Fernandez, Carlos Vela and Tommy McNamara for Player of the Week honors.

On the outside looking in, the Timbers needed a strong performance against the Sounders at CenturyLink Field. Gio Savarese’s side delivered.

As one would expect in a rivalry game of its magnitude, both teams were gritty and physical throughout the match. A pair of Brian Fernandez strikes gave the visitors a valuable three points, and now the Timbers sit just two points out of the seventh and final playoff spot in the West.

There were a number of high-quality strikes on the weekend, but Ibrahimovic’s moment of beauty to open the scoring for the Galaxy in El Trafico tops the list in Week 20.

How 'bout that Zlatan style! 🔥 pic.twitter.com/rGU9qFjTcN