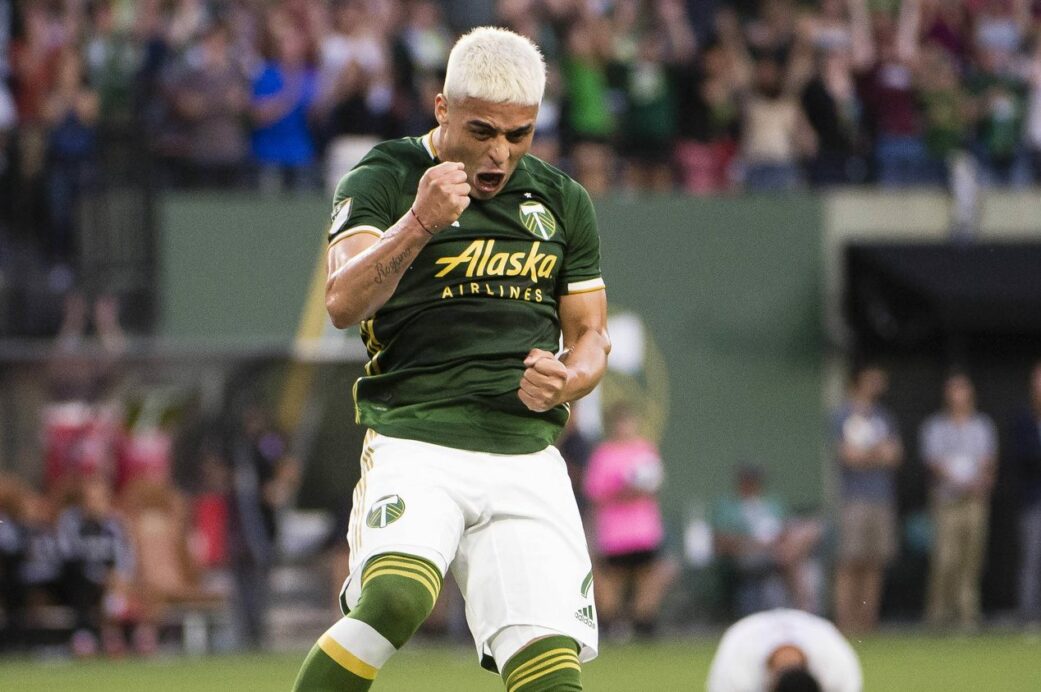 Brian Fernandez has made quite the impact for the Portland Timbers since his arrival in Major League Soccer. Sunday was the latest example of that as the Argentine forward made history at Providence Park.

Fernandez became the first MLS player to score in his first five league appearances as the Timbers downed FC Dallas 1-0.

After both sides failed to record a shot on goal, it was Fernandez who broke the deadlock before halftime. A fast break by the Timbers was capped off by Fernandez who picked up a pass from Sebastian Blanco and rifled a missile past Jesse Gonzalez into the top corner.

It was Fernandez’s sixth league goal of the season and his ninth overall in all competitions.

After halftime, the sides traded efforts with Diego Valeri and Jesus Ferreira both being denied. Ryan Hollingshead’s long-range shot was saved by Steve Clark who finished with two saves in the home clean sheet.

FC Dallas was unable to find an equalizer late as they dropped points for the second-consecutive league match. Luchi Gonzalez’s side are in fourth place despite the loss, while Portland rises up to ninth.

Fernandez continued to score for his new club as he netted the lone goal in the match as the Timbers shutout FCD.

Dallas tried to score a late equalizer but Hollingshead’s effort was their best as they only had two shots on goal in total.

After a brace last weekend, Dominique Badji has fallen back into a rut for FC Dallas as he hasn’t scored in the last two matches. He was later replaced on Sunday by Santiago Mosquera.