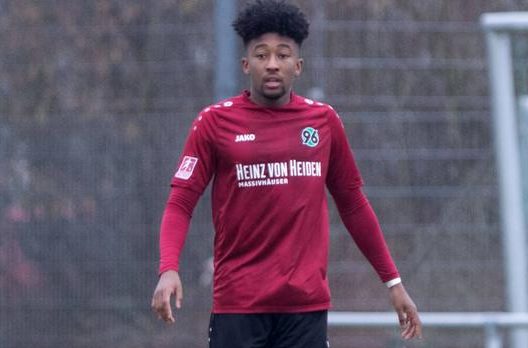 Hannover defender Chris Gloster suffered a bruise to his chest and cervical spine after a collision in training on Tuesday.

The club announced Gloster’s status Wednesday after he underwent an MRI. The 19-year-old was on the bench for Hannover’s 2. Bundesliga season opener last weekend, but did not appear.

Alongside Gloster is fellow U-20 teammate Sebastian Soto who had been linked with a possible move to either Borussia Dortmund or Hoffenheim.

He was a top performer for the U.S. U-20 Men’s National Team this past summer in Poland at the U-20 World Cup. Gloster made five appearances for Tab Ramos’s side, before being eliminated by Ecuador in the quarterfinals.

Hannover fell 2-1 to Stuttgart last weekend and will host Regensburg on Aug. 3rd in their home opener.