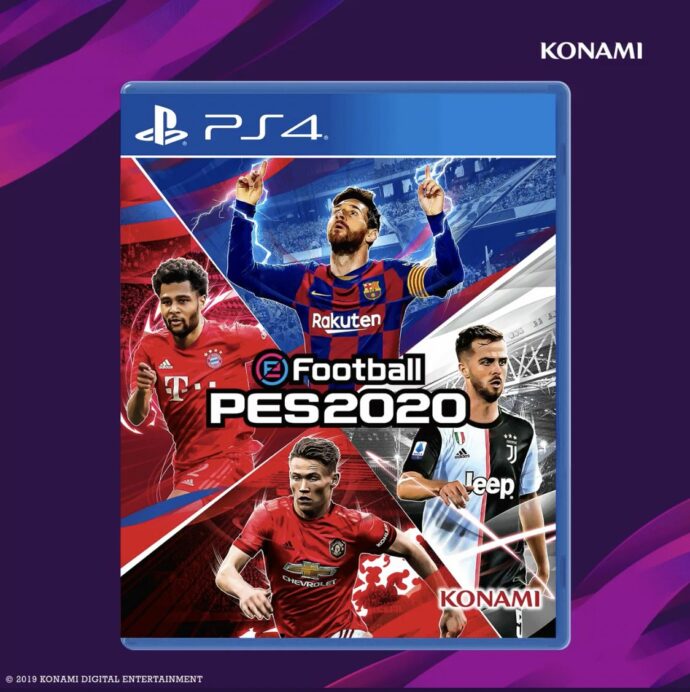 The top European leagues may be starting up soon, but that is not all that soccer fans worldwide have to look forward to. Soccer gaming season is on the horizon, too.

Tuesday was a reminder of that.

Konami released the demo and unveiled the cover on Tuesday morning for the latest edition of its video game, eFootball PES2020. The cover includes superstar Leo Messi, Miralem Pjanic, Serge Gnabry, and Scott McTominay, while the demo allows gamers to play with 13 different teams.

Barcelona, Manchester United, Bayern Munich, Flamengo, and Boca Juniors are among the playable sides in the demo. Juventus, which is exclusively licensed in eFootball PES2020, is also available for selection.

The video game’s main competitor, EA Sports’ FIFA20, has yet to announce a release date for its demo, though it tends to come out a couple weeks prior to the game’s release in September.

The eFootball PES2020 demo is available for Playstation 4, Xbox One, and PC. Konami is scheduled to drop the full game on Sept. 10.