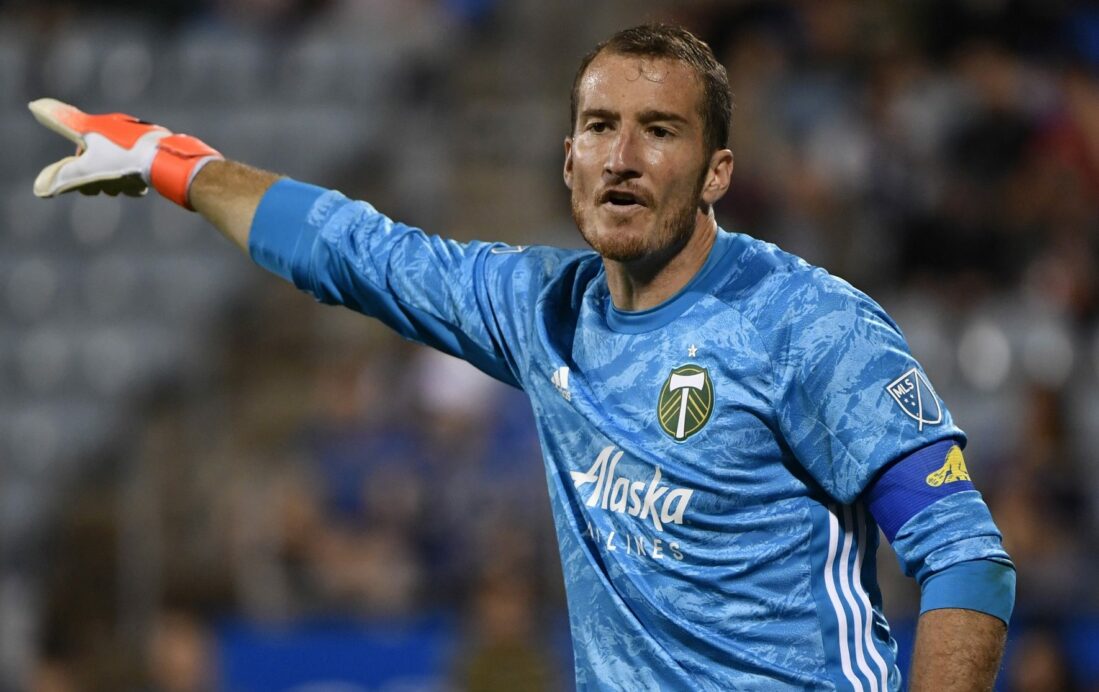 Jeff Attinella will play no part for the Portland Timbers for the remainder of the season.

The club announced on Tuesday that Attinella underwent successful surgery to repair an anterior labrum tear in his right shoulder. He has been placed on the Season-Ending Injury List which means Steve Clark will remain the No. 1 for Giovanni Savarese’s side.

Attinella, 30, made 10 appearances for the Timbers this season, posting a 1-7-2 record before being injured. He joined the Timbers in 2017 from Real Salt Lake and has a 25-32-15 all-time regular season record.

The Timbers are currently seventh in the Western Conference.

Matias Almeyda has added another attacking weapon to his lengthy list of options.

Rios, 29, joins from Argentine Primera Division side Racing Club, helping the team win the league title with a 17-2-6 record in 2018-19. Beginning his professional career in 2007 with River Plate, Rios has also appeared for Club America, Defensa y Justicia, and Vasco de Gama amongst others.

“Our main goal was to continue to reinforce the team’s growth in the short and long term,” Earthquakes general manager Jesse Fioranelli said. “Andres is a versatile striker with distinct attacking qualities that we were looking for. It also helps that Andres is a player that our coaching staff is very familiar with, both to successfully integrate him into the team midseason, as well as to help him gain a full understanding of how we play.”

Maxime Crepeau has been rewarded for a fine season so far by the Vancouver Whitecaps.

The club announced that the Canadian Men’s National Team goalkeeper has signed a new contract. Crepeau’s new deal runs through 2022 with an option for 2023.

“Since the first day that Max arrived in Vancouver, he has been very focused on improving all aspects of his game and he has earned this opportunity,” Whitecaps FC head coach Marc Dos Santos said. “He has come up big for us, and he continues to show the commitment that you need to succeed in MLS. This season has allowed us to evaluate how we want to play and identify what we can build on, and this move is one of many that we felt was important to continue reshaping our club.”

Crepeau, 25, has made 18 appearances for the Caps’ in 2019 after totaling only three appearances in six prior seasons with the Montreal Impact. He is ranked as MLS’ eighth best goalkeeper this season, after winning USL Goalkeeper of the Year last season with the Ottawa Fury.

After being linked to the club, the Lions announced the signing of midfielder Mauricio Pereyra through the 2020 MLS season. The 29-year-old was a free agent after not returning to Russian Premier League side FC Krasnodar and will occupy an international roster spot.

“As a Club we are always looking to strengthen our roster and Mauricio fits the mold of what we look for in a new acquisition. We have important matches on the horizon both in league play and U.S. Open Cup competition, and we feel Mauricio will make an impact for us as we close out the 2019 campaign,” Orlando City SC EVP of Soccer Operations Luiz Muzzi said. “The move also makes sense when you look at the roster flexibility and player designations for 2020.”

In 201 appearances for Krasnodar, Pereyra scored 29 goals and added 33 assists. He has also appeared for Club Nacional in Uruguay and Club Atletico Lanus in Argentina.