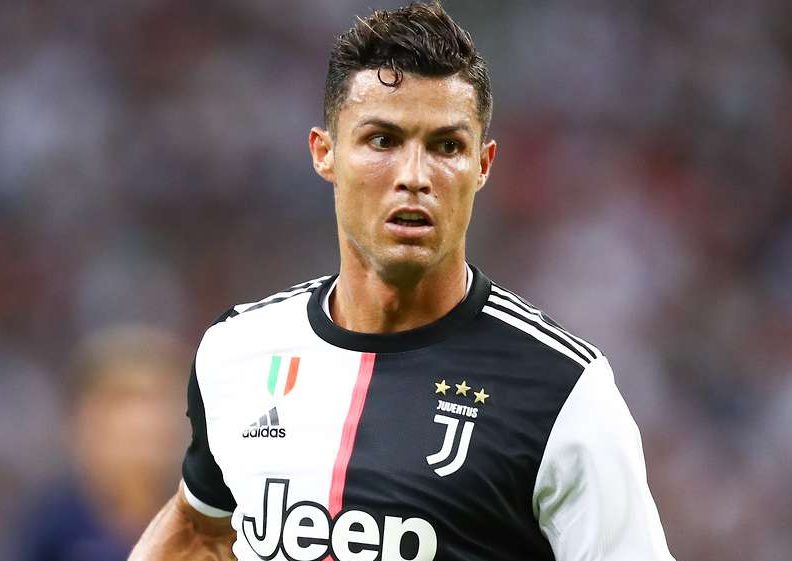 Cristiano Ronaldo will not face rape charges from a reported incident in Las Vegas back in 2009.

Las Vegas prosecutor Steve Wolfson confirmed the news in a statement on Monday, determining that sexual assault claims cannot be proven beyond a reasonable doubt. Ronaldo, is currently in preseason with Juventus as the Serie A giants prepare to defend their league title. (REPORT)

Tottenham defender Toby Alderweireld expected to remain with the club for the 2019-20 season. Mauricio Pochettino’s side kicks off Premier League play on Aug. 11. (REPORT)

Real Madrid would reportedly let Gareth Bale leave the club for free if he went to China. (REPORT)

New Barcelona acquisition Antoine Griezmann feels it will be difficult for the club to sign Neymar back from PSG. (REPORT)

Sadio Mane will return to Liverpool on Aug. 5, after the club faces Manchester City in the FA Community Shield. (REPORT)

Former Manchester United midfielder Nicky Butt has been promoted to a new development role with the club. (REPORT)

Red Devils goalkeeper David de Gea is eyeing up the captain’s armband ahead of signing a new contract with the club. (REPORT)

Former Botswana Football Association general secretary Mooketsi Kgotlele has been given a lifetime ban from FIFA for accepting bribes regarding international matches. (REPORT)

Dutch midfielder Jordy Clasie has left Southampton for a permanent move to AZ Alkmaar. Clasie joined the Saints in 2015 and totaled 49 appearances. (REPORT)

For the third time this summer, Sheffield United broke their transfer record with the latest signing of French striker Lys Mousset from AFC Bournemouth. (REPORT)