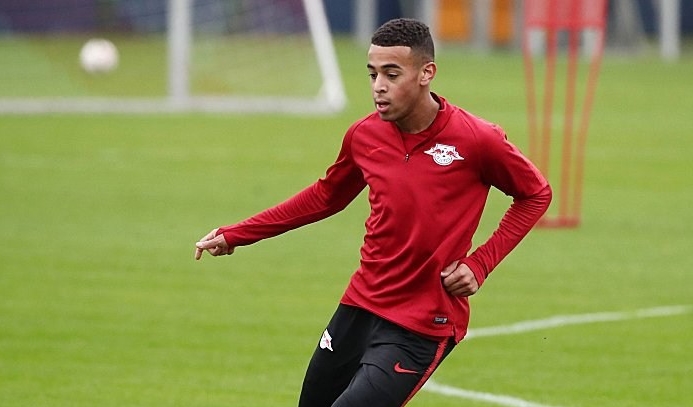 Tyler Adams missed out on the 2019 Concacaf Gold Cup due to injury, but will reportedly be ready for the season opener with RB Leipzig.

According to RB Live, Adams has continued to train individually while preseason camp continues. Adams had to withdraw from the U.S. Men’s National Team Gold Cup roster in June due to groin issues after an impressive debut campaign in the Bundesliga.

Adams is not expected to play a part in friendlies against Galatasaray or Rennes later this month, but is expected to be ready for the club’s final summer friendly.

The club’s final tune-up is on Aug. 3rd at home against Aston Villa before facing VfL Osnabruck eight days later in the first round of the German Cup. Leipzig opens the Bundesliga campaign on Aug. 18th against newly-promoted Union Berlin.

Adams made 12 appearances in all competitions, while registering two assists since joining Leipzig from the New York Red Bulls. He was a lively and versatile presence in then-head coach Ralf Rangnick’s squad, helping Leipzig reach the German Cup Final and finishing — in the Bundesliga.

He’s also won 10 caps with the USMNT, which has seen him see playing time at right back under Gregg Berhalter.