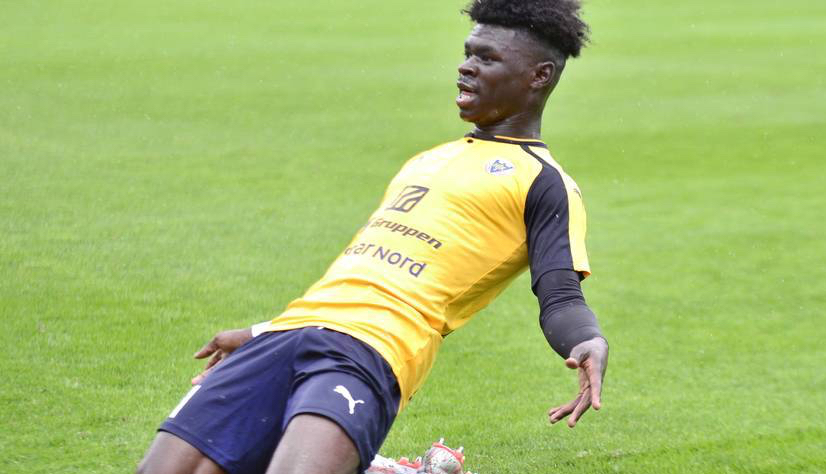 Hobro has rejected yet another bid for U.S. U-23 Men’s National Team winger Emmanuel Sabbi.

According to Danish outlet B.T. Sport, the club rejected Israeli side Maccabi Haifa’s €600,000 bid for Sabbi. Sabbi reportedly showed zero interested in the move to Israel, forcing the club to decline the offer.

Sabbi has been linked with numerous clubs this summer with fellow Danish club Brondby, the heaviest of targets. The club has also seen an offer rejected by Hobro back in June.

The 22-year-old is coming off his best professional campaign yet, scoring eight goals and adding three assists in 31 appearances. Sabbi helped Hobro remain in the Danish Superliga, staving off relegation in the playoffs.

Sabbi has made two appearances for Jason Kreis’ U-23 side, but is still aiming to earn win his first senior cap with the USMNT.

Sabbi is currently in preseason camp with Hobro, appearing in a recent 1-1 friendly draw with AC Horsens last Saturday.