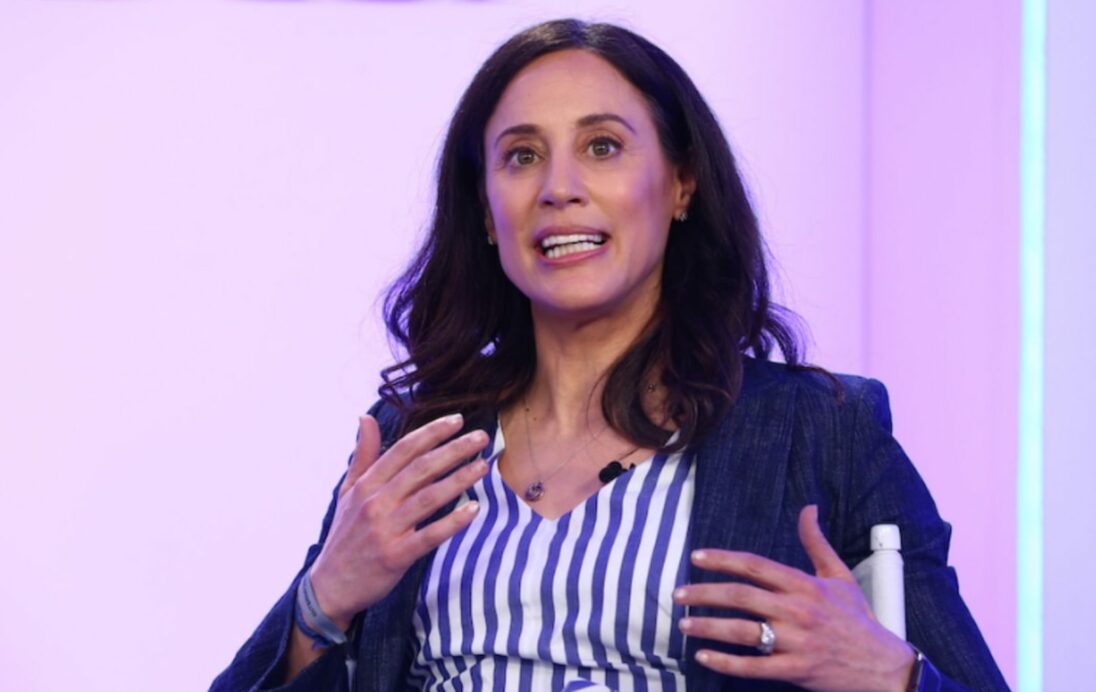 A day after U.S. Women’s National Team head coach Jill Ellis announced she would be stepping down from her role, former USWNT player Kate Markgraf is reportedly linked to become the program’s first general manager.

According to the Washington Post, Markgraf is the clear front-runner to become GM. Markgraf won 201 caps as a player with the USWNT over a 12-year career, which saw her participate in two World Cups and two Olympics.

Markgraf said on ESPN the likely USWNT coaching candidates are Laura Harvey, Paul Riley, Vlatko Andonovski & Mark Krikorian. Markgraf would be in charge of the hire if she becomes GM. I'm hearing federation leadership would likely prefer a woman as coach—only one here is Harvey. https://t.co/NMtYSQ7TbW

Markgraf is currently a commentator for ESPN and has also appeared on Fox Sports, NBC Sports, and the Big Ten Channel.

Should Markgraf be hired, her first task would be to find a replacement for Ellis, who is leaving her position following the upcoming Victory Tour for the World Cup winners.

The USWNT open its Victory Tour on Aug. 3rd in Pasadena against the Republic of Ireland. It also will face Portugal on Aug. 29th and Sept. 3rd respectively, while Oct. 3rd and 6th matches have yet to list an opponent.