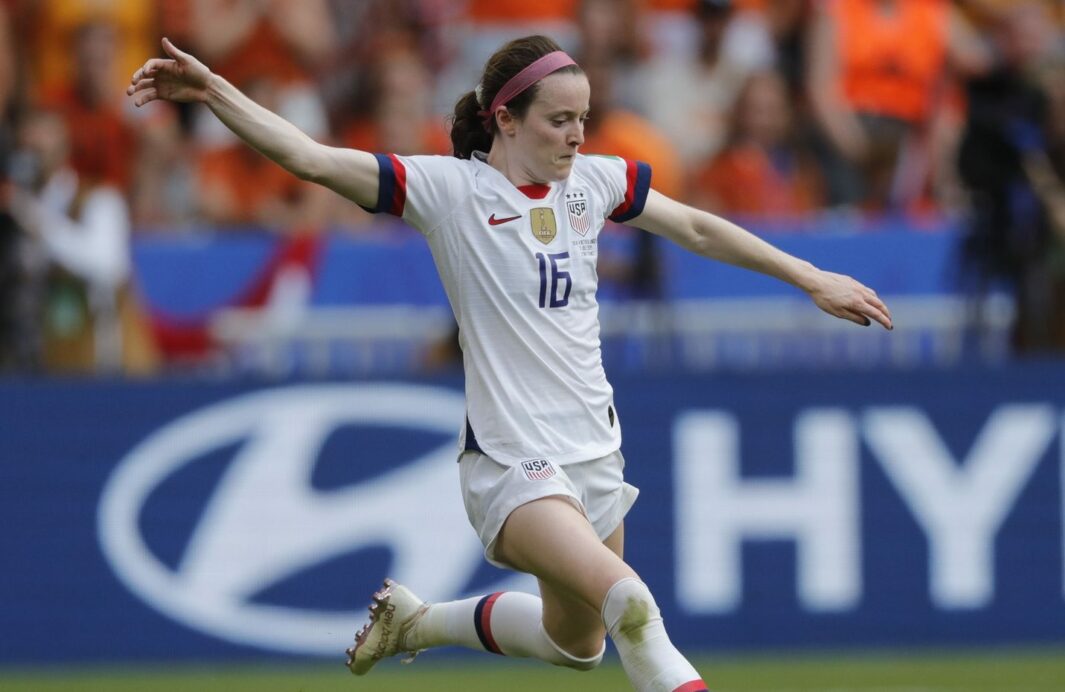 The U.S. Women’s National Team captured its second-consecutive World Cup title on Sunday and Rose Lavelle played a massive role in the 2-0 win over the Netherlands.

Lavelle came back into the starting lineup and scored the insurance goal in Lyon, earning SBI’s USWNT Woman of the Match honors.

Lavelle went the full 90 minutes since missing the semifinal match with a hamstring injury and put in a strong performance. Her individual brilliance capped the win for the USWNT, slicing through the Netherlands defense and beating Sari van Veenendaal to the bottom-right corner.

She also was given the Bronze Ball for the third-best player in the tournament, behind Megan Rapinoe and England’s Lucy Bronze.

What did you think of Lavelle’s performance on Sunday? Do you see her playing a major role in this team’s future success?